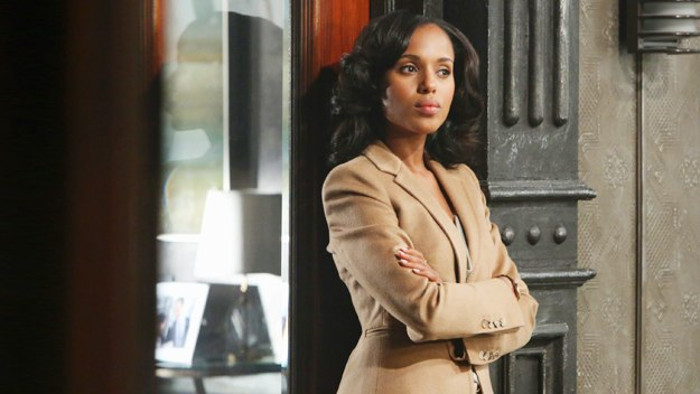 The end of the road is in sight for ABC’s Scandal.

The network is expected to announce at next week’s upfront presentation that the Shonda Rhimes drama starring Kerry Washington will end with its previously announced seventh season. ABC, producers ABC Studios and Shondaland declined comment.

Rhimes has been vocal about the show’s uncertain future in the country’s current political climate. “I used to know how it ended, and then Donald Trump was elected,” she told The Hollywood Reporter during an interview for its 100th episode. “We had a destination, and I don’t know if that’s our destination anymore.”

In its sixth season, the ABC Studios drama is averaging a 2.7 among the advertiser-coveted adults 18-49 demographic and 8.9 million total viewers with seven days of delayed viewing. That ranks the Washington-set series as broadcast TV’s sixth among adults under 50 and 11th among total viewers — behind Rhimes’ Grey’s Anatomy and How to Get Away With Murder.

This season, writers had to scrap a planned storyline that featured Russians hacking the presidential election when reality struck too close to home for ABC’s political thriller. A new president to replace Tony Goldwyn’s Fitzgerald Grant is expected to be revealed before the show wraps this season.

Sources note that Rhimes always saw Scandal as a seven-season show. The prolific producer told THR ahead of season four that her fast-paced game-changing series — inspired by the life of fixer Judy Smith (who serves as a co-executive producer) wasn’t a “10-season or eight-season show. … I’ve already decided when Scandal is ending,” she said at the time. “I think there’s only so much Scandal you can tell satisfactorily. The Fitz-Liv thing can only be told so long and in such a way. … I’ve already decided how long that is and what that’s going to be.”

With ABC set to unveil its new fall schedule for the 2017-18 broadcast season early next week at its upfront presentation for Madison Avenue ad buyers, it remains unclear if Scandal will be held for a midseason return — similar to how the show originally launched its seven-episode first season and season six. Rhimes, though, has been vocal about wanting another abbreviated run.

For its part, Scandal further solidified Rhimes as one of TV’s most powerful showrunners and helped ABC bolster its Thursday lineup. With the strength of Scandal and emergence of How to Get Away With Murder, the network moved Grey’s Anatomy to its formerly troubled 8 p.m. hour as it created a “TGIT”-branded night consisting of three Rhimes-produced dramas. 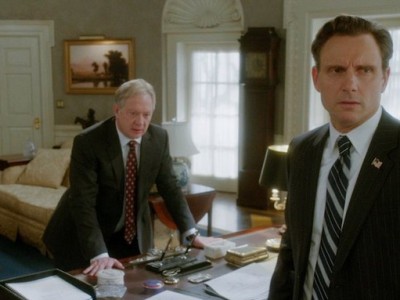 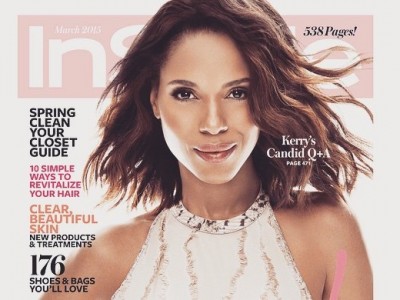 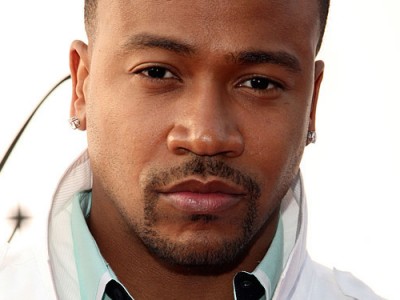