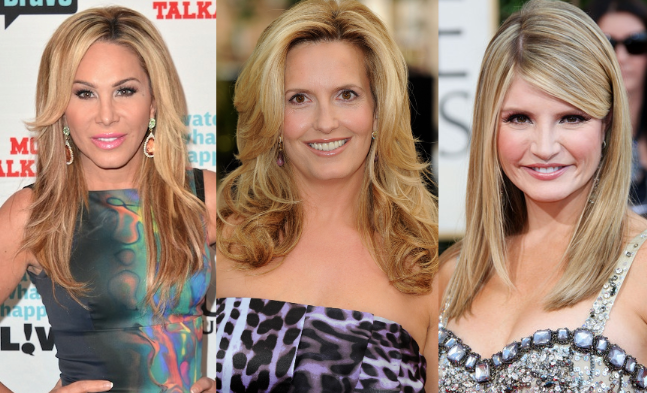 Real Housewives Of Beverly Hills star Adrienne Maloof wants to allegedly quit the hit show according to TMZ. This comes after months of rumors and speculation that the producers have been looking to fire her and Taylor Armstrong and bring in Plastic Wives, Dayna Devon and Penny Lancaster, Rod Stewart’s wife.

Adrienne believes the intrusiveness of the show has “ruined” her family and personal life. I don’t know if I believe that. Adrienne signed up for the show and knew the benefits and risks; Adrienne probably thought she could advertise her hotel, The Palms in Las Vegas and her shoe line, which according to reports are not doing extremely well.

What are your thoughts? Who should quit or stay? Post your comments below. You select up to five answers only for the poll.

More in Real Housewives Of Beverly Hills (550 of 790 articles)