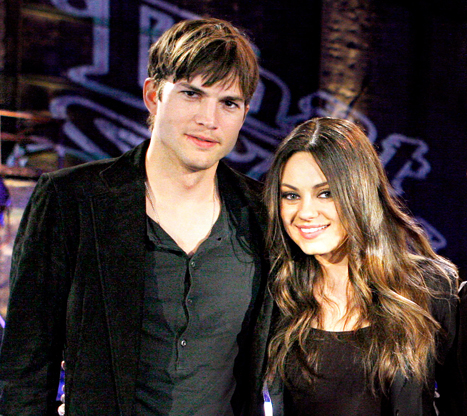 The gender of Ashton Kutcher and Mila Kunis’ first child has been announced and the couple are expecting a baby girl! Multiple sources confirmed that the pair are thinking pink for their new arrival. It will be the first child for both 30-year-old Mila and 36-year-old Ashton, though Ashton was step-dad for six years to Demi Moore’s daughters; Rumer, 25, Scout, 22, and Tallulah, 20.

One of Ashton’s close friends says that he is absolutely ecstatic and has been “doting on Mila.” Allegedly he is already setting up play dates with 2-month-old Fianna, daughter of former “That 70’s Show” co star Danny Masterson. 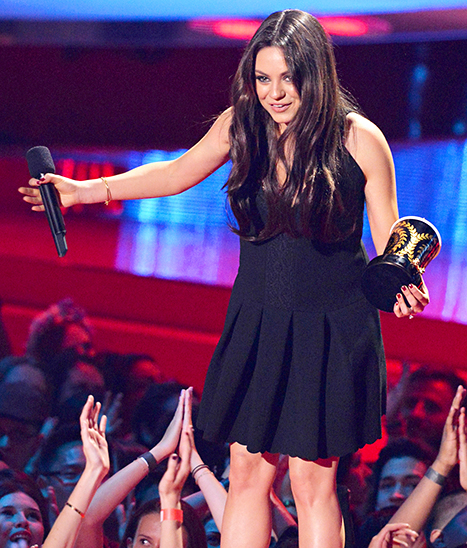 Mila hasn’t spoken out on her pregnancy yet but her growing bump was undeniable while wearing a black dress at MTV’s Movie Awards. Congratulations to Ashton and Mila! What are your thoughts? Post your comments below. 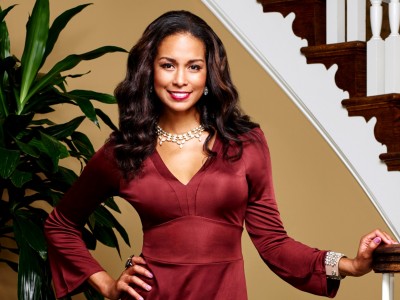 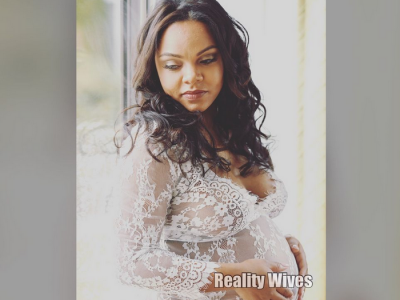 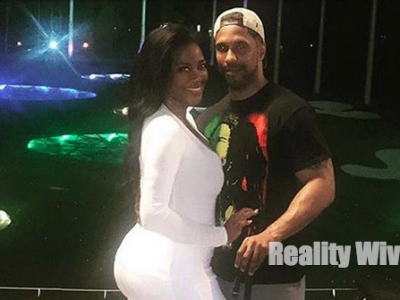