Bethenny Frankel Sails To The Galapagos Islands Without Daughter Bryn 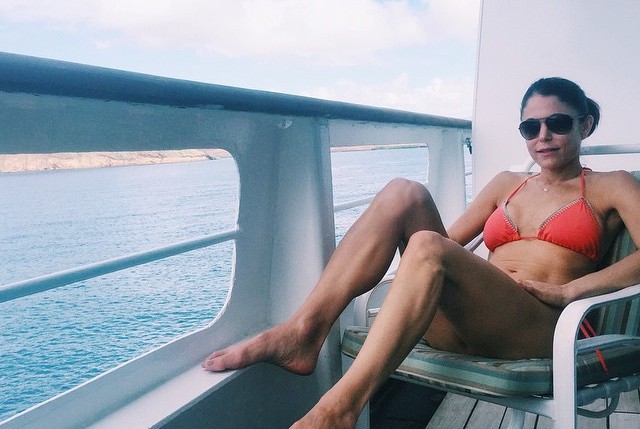 via NY Post:
Bethenny Frankel complained all season long on “The Real Housewives of NYC” how she couldn’t leave her daughter Bryn, 5, alone. She’d often use her maternal duties as an excuse for missing events and leaving early.

So fans were shocked to read on Page Six a few days ago how she was one of the many bikini babes on Marc Leder’s recent cruise to the Galapagos Islands.

Unless Bryn was on the booze-and-babes cruise, Frankel — who’s going through a bitter divorce with Bryn’s father, Jason Hoppy — was without her daughter for a week.