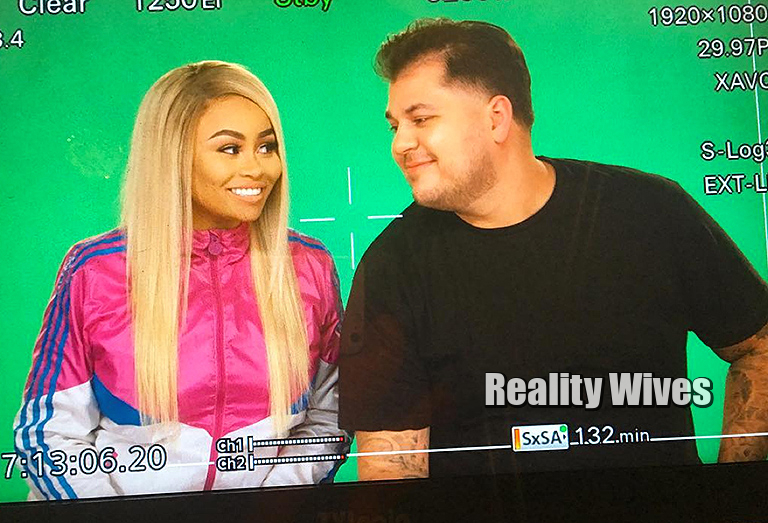 The mess just keeps getting messier. 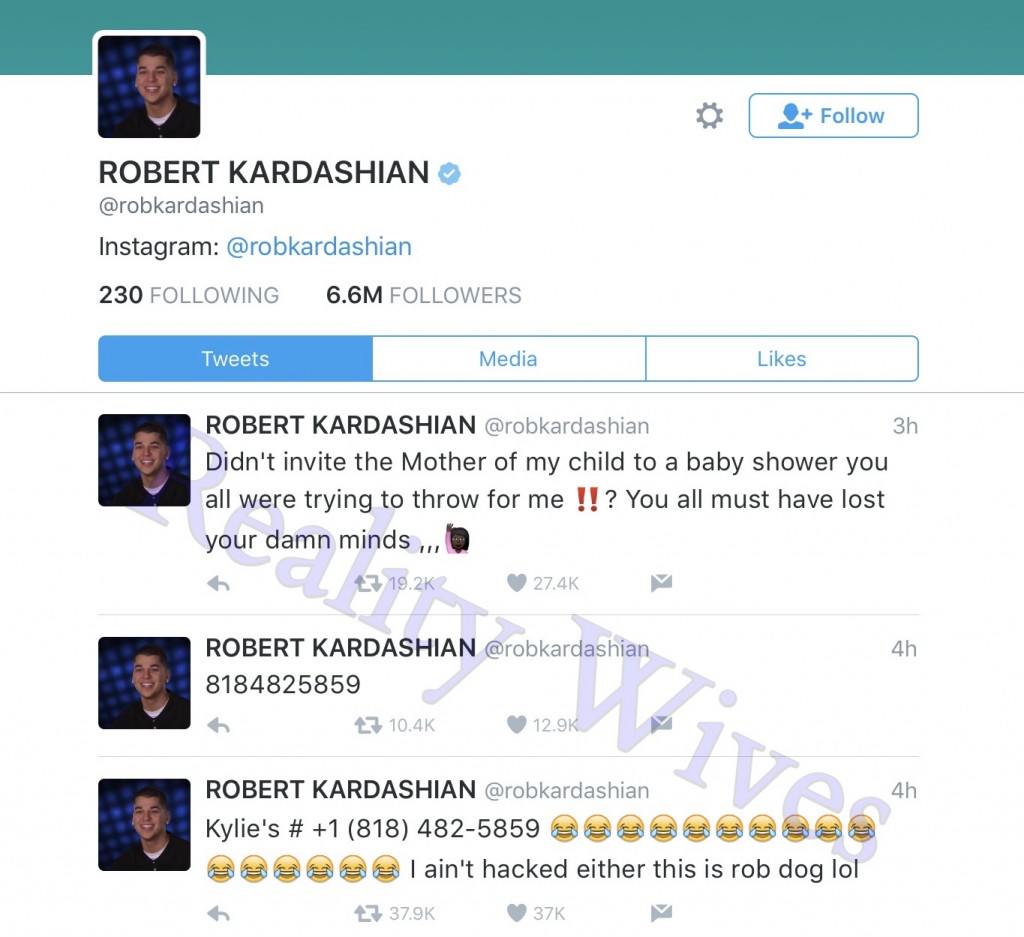 Why? Apparently Kourtney, Kim and Khloe Kardashian, Kris, Kendall and Kylie Jenner attended a baby shower for Baby Kardashian (Blac Chyna and Rob’s unborn child) without inviting Blac Chyna. Makes no sense right? According to TMZ, Kylie was the one who did the actual planning and didn’t invite Blac Chyna. They also claim that Blac Chyna agreed to separate showers. Hmmmm.

Well the Kardashian sisters, were wearing DILF’s hats from Kanye West’s fashion line, and many took that to be the party held in Rob’s honor without his fiancee. 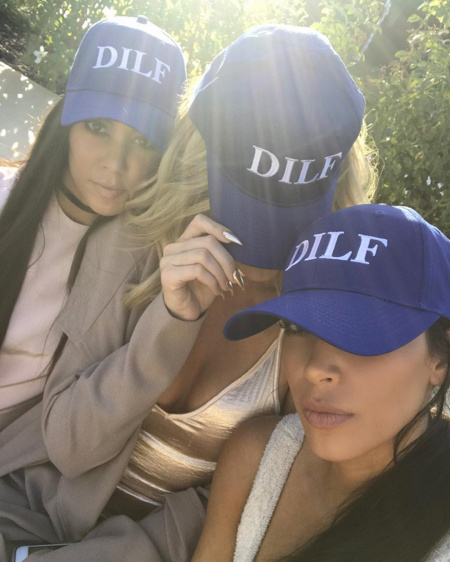 More in Reality Television, The Kardashians (875 of 2601 articles)