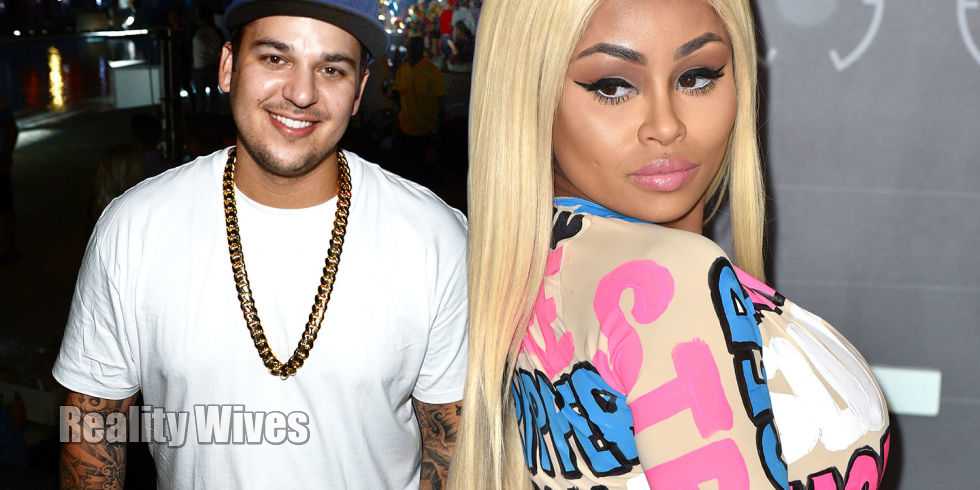 Rob Kardashian packed a suitcase and moved in with Blac Chyna at least temporarily TMZ has learned.

Rob, who was living at Khloe’s house, has been at B.C.’s digs for 5 days and counting. As for how it happened we’re told Rob made the first move by DM’ing Chyna 2 weeks ago.

We’re told Rob genuinely likes Chyna and is not hooking up to upset his family but we’re told it has definitely upset the Kardashian brood. Kylie has been at war with Tyga’s baby mama for more than a year.

Rob is using Chyna’s home fitness equipment to train, with a little inspirational help from her.

Rob and Chyna have known each other for a long time since she lived across the street from him when she was Kim’s best friend.

Our sources say the Kardashians are outraged at Rob’s hookup. They believe Chyna is manipulating everything and that SHE is the one who first reached out. They also say she’s behind Rob’s sudden interest in Instagram postings. They believe Rob’s horribly depressed and she’s playing into his insecurities for her own gain.