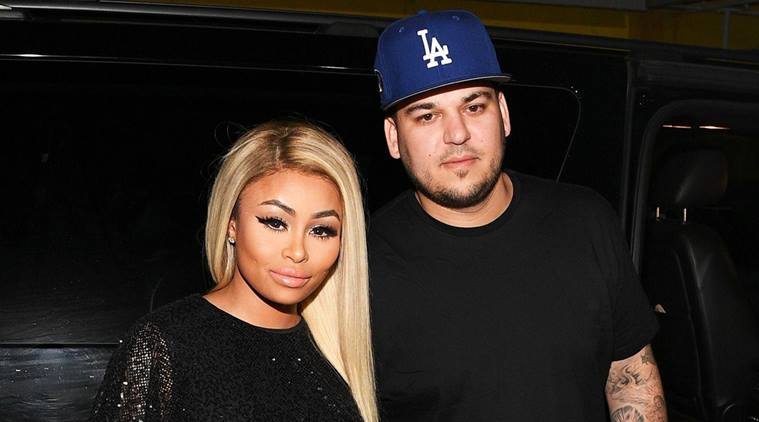 Rob Kardashian and Blac Chyna tried resolving their custody war Friday in a lawyer’s office building, but there were clearly hard feelings at the end of the day because Chyna tried hightailing it out in Rob’s whip so claim 2 eyewitnesses.

Here’s what happened. Chyna and her team of 5 lawyers, including Lisa Bloom, showed up at the Century City law offices of Laura Wasser, who reps Rob. They spent hours inside but, according to Bloom, nothing has been resolved.

We’re told Rob had someone call ahead to have his car pulled up to the valet stand, but he wanted to wait until Chyna left. According to witnesses, a visibly agitated Chyna came along, saw the Range Rover, got inside and prepared to hightail it away from the building.

We’re told one of her lawyers told her, “That’s not a good idea,” and with the help of a valet, they got Chyna out of Rob’s whip.

Bloom tells TMZ Chyna did not try to drive away in the Range Rover and did not get inside. Bloom did say, however, that Chyna was “agitated” when she saw the Ranger Rover because she had given it to Rob as a gift. Rob gave Chyna a Ferrari and a Lambo, both of which she returned to him when they broke up, but Rob kept the Rover.

Bloom said Chyna had some “choice words” when she saw the Range Rover, but that was it.

Bloom also said the custody hearing is full steam ahead for next month and she plans to raise allegations that Rob committed domestic violence.

More in Celebrities, Reality Television, The Kardashians (866 of 4790 articles)