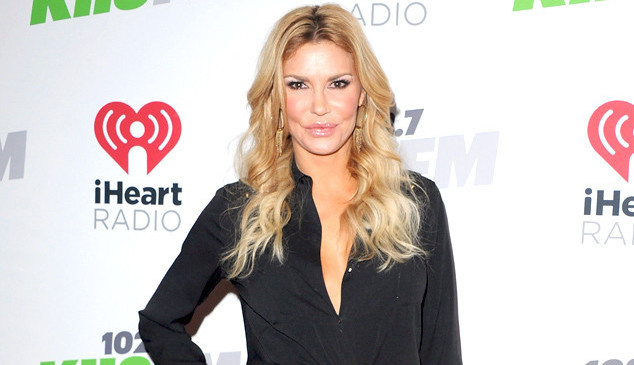 via E! Online:
Ouch…this one may sound familiar for a lot of people who have had their hearts broken…

Brandi Glanville, a cast member on Bravo’s The Real Housewives of Beverly Hills and a mother of two, says a man she was dating ended their relationship and did so in a rather impersonal manner and for a very heartbreaking reason.

“My boyfriend just broke up with me via email because I said my kids will always be my first priority…NYC here I come,” she tweeted on Saturday.

The 42-year-old reality star and former model shares two sons with ex-husband and actorEddie Cibrian, who wed singer LeAnn Rimes in 2011. She did not name her now-ex-boyfriend by name.

Thanksgiving and the December holiday season are prime time for breakups, studies have shown.

More in Real Housewives Of Beverly Hills (320 of 790 articles)