Brooks Ayers Responds To Briana Culberson’s Allegation He Hit On Her: “Briana Has Daddy Issues” 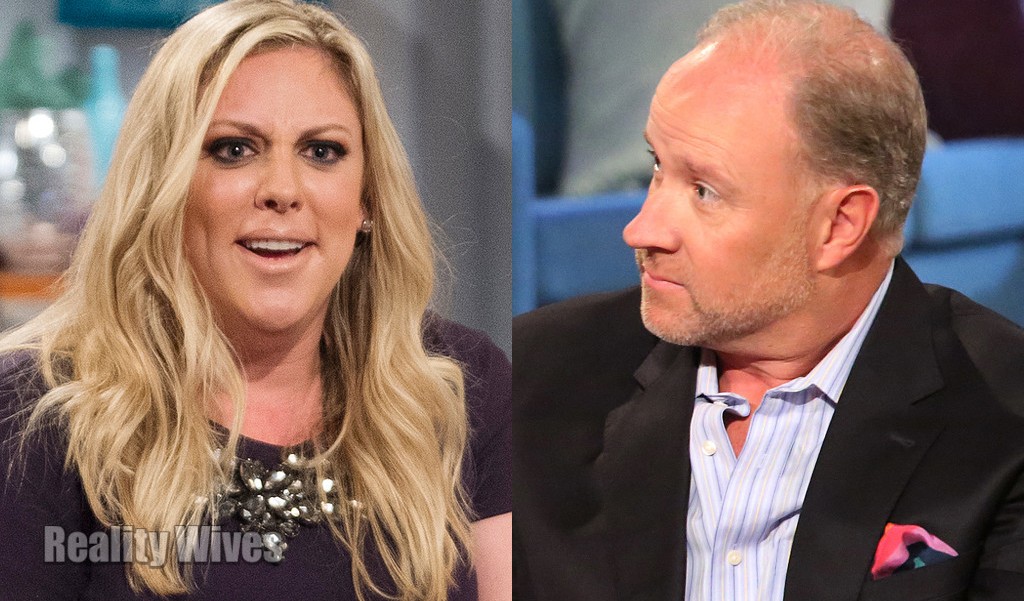 On part two of the Real Housewives Of Orange County reunion, Briana Culberson joined her mother, Vicki Gunvalson, and the rest of the housewives on the couch to discuss he mom’s relationship with ex-boyfriend Brooks Ayers. Briana claims that Brooks hit on her while she was pregnant at Vicki’s birthday party, when she told her mother, Briana stated, “and I told her that he did and she called me a liar and said that he would never want me.” She also said he wanted to show him his genitals and that his nickname was “Girth Brooks.”

Brooks tells E! News that Briana is trying to put Vicki in the middle of things, “It’s a typical Briana move, creating a ‘He Said, She Said’ scenario that once again puts her mother in the middle of a no-win situation. I’m glad that I no longer have to deal with this unnecessary drama. I categorically deny having said anything like that to Briana.”

Brooks also says that Briana is lying to manipulate and take advantage of Vicki.

“Vicki and I dated a year prior to Briana ever meeting me. She never gave me a chance. And one thing led to another and the first time I met Briana was the very night that she told her mom that she was married, and I think that Briana had some significant issues as a child growing up with some ‘Daddy issues.'”

The Real Housewives of Orange County reunion ends finally on Sunday at 8/7c on Bravo.