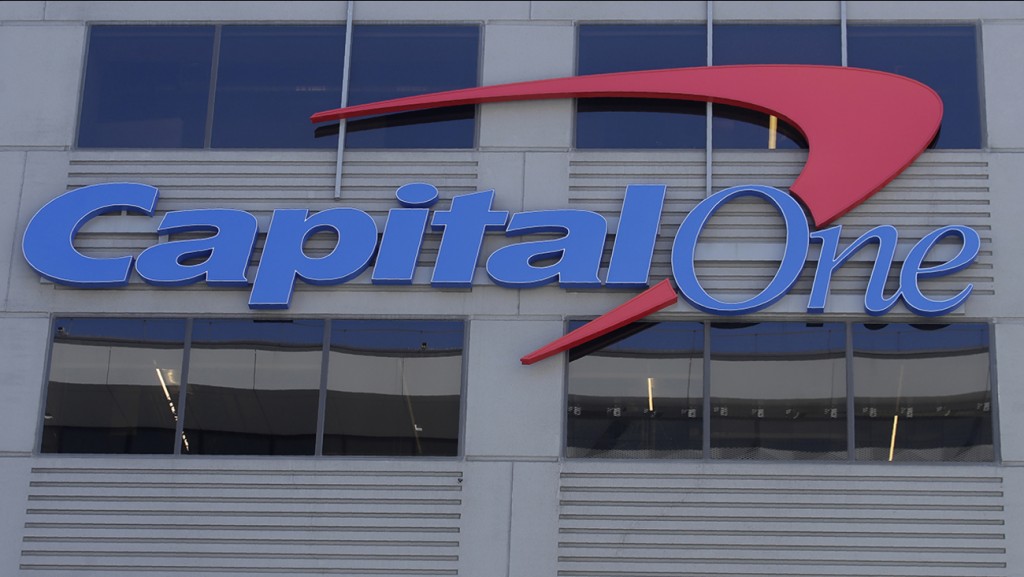 Capital One Financial Corporation (NYSE: COF) announced today that on July 19, 2019, it determined there was unauthorized access by an outside individual who obtained certain types of personal information relating to people who had applied for its credit card products and to Capital One credit card customers.

Capital One immediately fixed the configuration vulnerability that this individual exploited and promptly began working with federal law enforcement. The FBI has arrested the person responsible. Based on our analysis to date, we believe it is unlikely that the information was used for fraud or disseminated by this individual. However, we will continue to investigate.

“While I am grateful that the perpetrator has been caught, I am deeply sorry for what has happened,” said Richard D. Fairbank, Chairman and CEO. “I sincerely apologize for the understandable worry this incident must be causing those affected and I am committed to making it right.”

Importantly, no credit card account numbers or log-in credentials were compromised and over 99 percent of Social Security numbers were not compromised.

The largest category of information accessed was information on consumers and small businesses as of the time they applied for one of our credit card products from 2005 through early 2019. This information included personal information Capital One routinely collects at the time it receives credit card applications, including names, addresses, zip codes/postal codes, phone numbers, email addresses, dates of birth, and self-reported income.

No bank account numbers or Social Security numbers were compromised, other than:

For our Canadian credit card customers, approximately 1 million Social Insurance Numbers were compromised in this incident.

We will notify affected individuals through a variety of channels. We will make free credit monitoring and identity protection available to everyone affected.

Safeguarding applicant and customer information is essential to our mission and our role as a financial institution. We have invested heavily in cybersecurity and will continue to do so. We will incorporate the learnings from this incident to further strengthen our cyber defenses.

The investigation is ongoing and analysis is subject to change.

via The Washington Post:
Capital One, the Virginia-based bank with a popular credit card business, announced Monday that a hacker had accessed about 100 million credit card applications, and investigators say thousands of Social Security and bank account numbers were also taken.

The FBI has arrested a Seattle area woman, Paige A. Thompson, on a charge of computer fraud and abuse, according to court records.

The hack appears to be one of the largest data breaches ever to hit a financial services firm. In 2017, the credit-reporting company Equifax disclosed that hackers had stolen the personal information of 147 million people. Last week, it reached a $700 million settlement with U.S. regulators over that breach.

“While I am grateful that the perpetrator has been caught, I am deeply sorry for what has happened,” said Richard D. Fairbank, Capital One’s chairman and chief executive. “I sincerely apologize for the understandable worry this incident must be causing those affected and I am committed to making it right.”