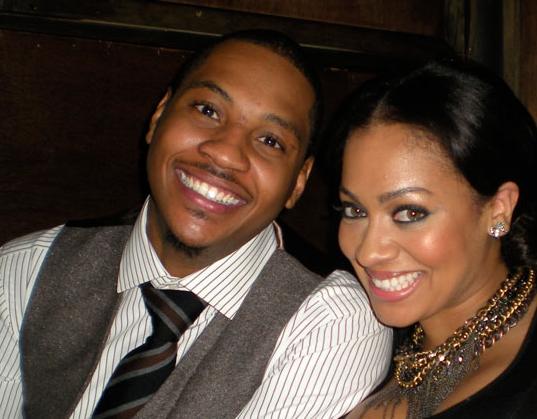 Carmelo Anthony was messing around with a woman who now claims she’s pregnant with his baby and as you can imagine, his wife, La La, is pissed.

Multiple sources tell us the other woman often works at a gentlemen’s club in NYC, and we’re told she’s claiming to be 6 and a half months pregnant with Melo’s child.

We’re also told she has made it clear to Melo she expects him to kick in for medical expenses and other baby related costs.

Sources close to both Melo and La La are telling us the marriage has been rocky for a while and while the pregnancy wasn’t the tipping point, it certainly didn’t help.

So far, neither side has filed divorce papers but we’re told there’s virtually zero chance of a reconciliation. 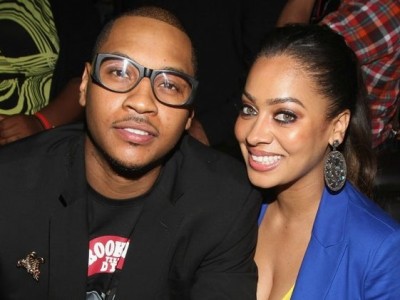 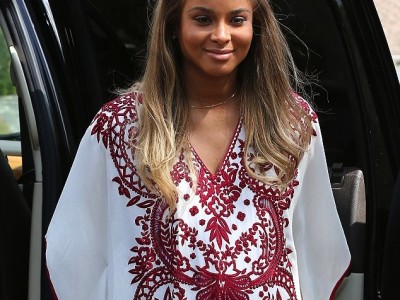 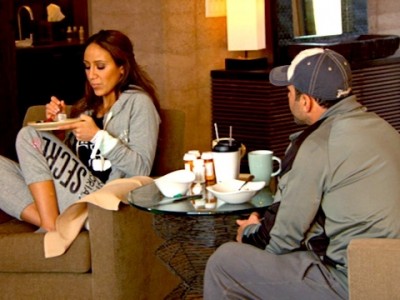