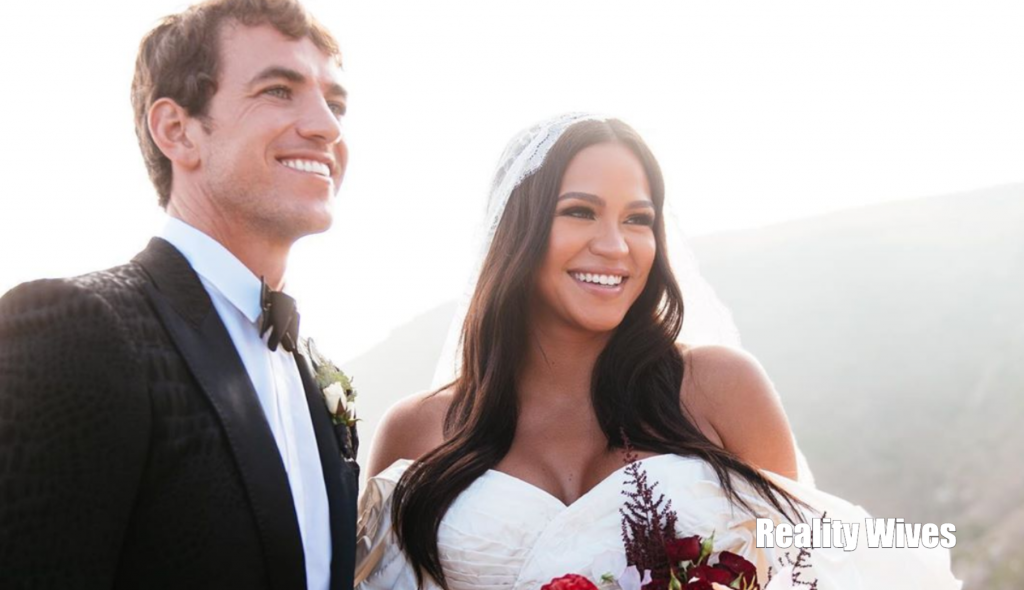 Cassie and her husband, Alex Fine, have welcomed their baby girl. 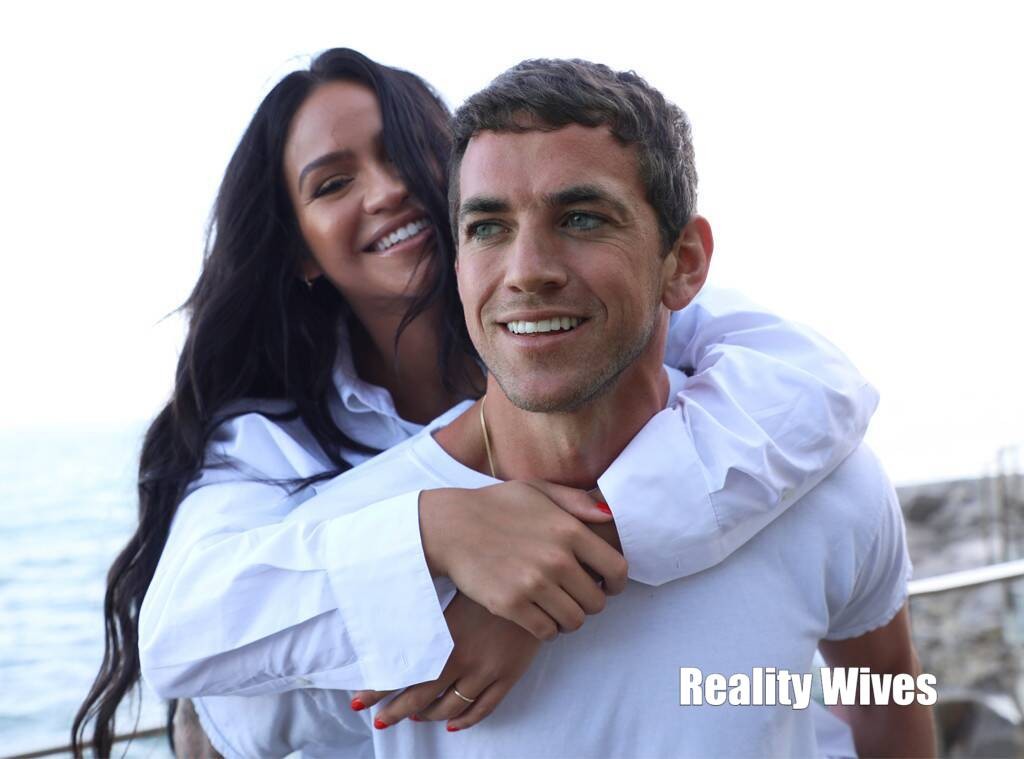 As we reported the couple revealed they were expecting in June, they got engaged a couple months later, then got married in Malibu in September. When a man wants you, he will prove it.

Congrats to Cassie and Alex.