I like Cat Ommanney and wished The Real Housewives of DC was still on the air. So I was surprised that I was contacted by her today.

Cat emailed the admin about this today:

I would like to draw your attention to defamatory comments about me published on your company’s website, among the reader’s comments.
These defamatory allegations include claims that I and members of my family used heroin and crack cocaine, that I am a liar and a thief and that I have been unfaithful to my spouses. Another comment claims I am “verging on a whre” (whore) and “Making herself available to nay (presumably, this is a misspelled ‘any’) man who will pay for her life style”. Yet another comment says that I have “stolen, lied, cheated, betrayed people that trusted her, made people’s lives difficult, etc.” and another claims “she has had a life of drug taking.” Another comment claims that I am actually a “drug dealer.”
Yet another defamatory assertion claims that I worked illegally in the US: “this woman has lied her way to America and lied her way to Reality television…. it’s impossible for her to be “legal” to work in the U.S.”
This is one of the most defamatory websites I have encountered and it is economically damaging to my reputation, untrue and deliberately and maliciously aimed at inflicting harm on me – key elements for establishing a defamation case.
Please either remove the comments, or the entire webpage itself. As publishers of this webpage, I am sure that this is not the type of allegations you would like to condone, be associated with, or be held accountable for publishing.

What happened to free speech, some people who don’t like Cat have actually said the same things on other websites. Will Miss Ommanney be going after other sites and blogs too? The post in question is over a year old and no one is thinking about it.

I have no control what people post in response to articles or blogs, even when I don’t believe what they say or condone them. Here is the post – RHODC: Catherine Ommanney has moved back to the UK

I removed the comments that offended Cat. 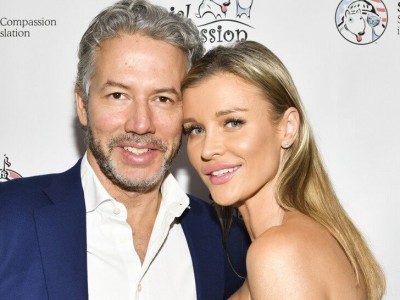 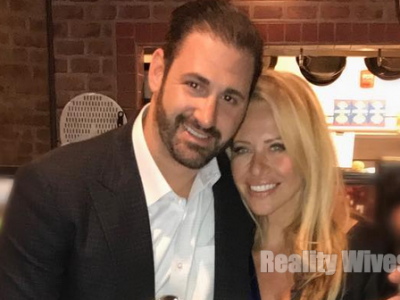 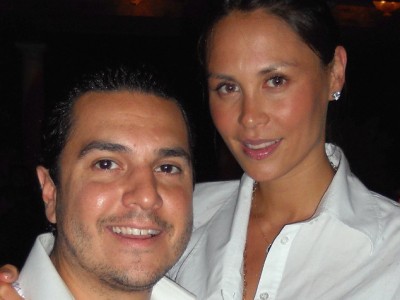