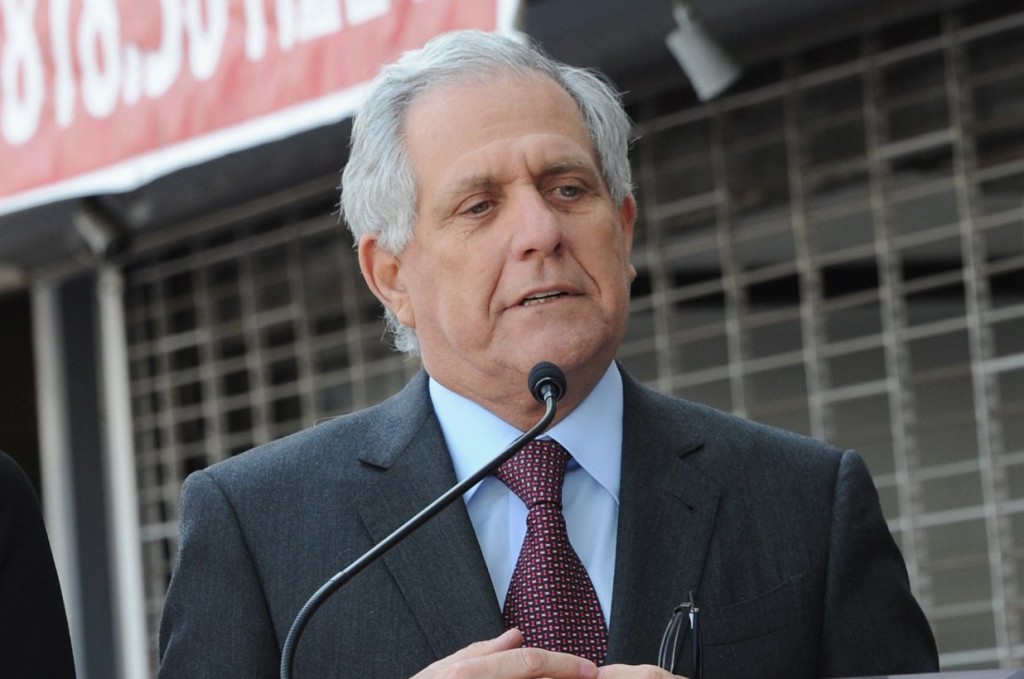 CBS said it will deny Les Moonves a $120 million severance package, saying the former chief executive tried to conceal evidence and misled the company during the months-long probe into sexual misconduct accusations against him.

“With regard to Mr. Moonves, we have determined that there are grounds to terminate for cause, including his willful and material misfeasance, violation of company policies and breach of his employment contract, as well as his willful failure to cooperate fully with the company’s investigation,” the board said Monday.

“Mr. Moonves will not receive any severance payment from the company.”

In September, Moonves stepped down as chairman and CEO amid sexual misconduct accusations from a dozen women published first by Ronan Farrow in The New Yorker.

CBS’ board hired two independent law firms, Debevoise & Plimpton and Covington & Burling, to look into whether Moonves had violated the company’s sexual harassment clause, making him ineligible to obtain his severance.

A draft of their report was leaked to The New York Times earlier this month and included lurid details of Moonves behavior with employees and actresses looking for work at the company.

According to The Times, actress Bobbie Phillips claimed Moonves forced her to perform oral sex on him during a 1995 meeting. The report also found that Moonves deleted hundreds of texts between himself and Phillips’ manager and turned over his son’s iPad to the investigators instead of his own. A rep for Moonves disputed the iPad incident but did not comment further on the report.

The investigation also found that the media mogul received oral sex from at least four CBS employees in arrangements that appeared “transactional” in nature. One of the women appeared to be “on call” to perform oral sex on Moonves, according to the Times.

“A number of employees were aware of this and believed that the woman was protected from discipline or termination as a result of it,” the lawyers wrote in their report, according to the Times. “Moonves admitted to receiving oral sex from the woman, his subordinate, in his office, but described it as consensual.”

The internal probe also found 69-year-old Moonves to be “evasive and untruthful at times and to have deliberately lied about and minimized the extent of his sexual misconduct.”

The Post reported earlier this month that Moonves was threatening to sue CBS over leaks of the investigation’s draft report, claiming it violated the confidentiality terms of his exit agreement when the internal investigation became public.

Moonves’ lawyer Andrew Levander did not comment specifically on whether his client would sue, but said, “The conclusions of the CBS board were foreordained and are without merit. Consistent with the pattern of leaks that have permeated this ‘process’, the press was informed of these baseless conclusions before Mr. Moonves, further damaging his name, reputation, career and legacy. Mr. Moonves vehemently denies any non-consensual sexual relations and cooperated extensively and fully with investigators.”

Investigators also looked into broader claims of a sexist culture at the company and concluded that “harassment and retaliation are not pervasive at CBS,” the company said Monday.

Given past incidents of “improper and unprofessional conduct,” however, the board said it is putting more funds toward human resources training and development, as well as diversity and inclusion initiatives. 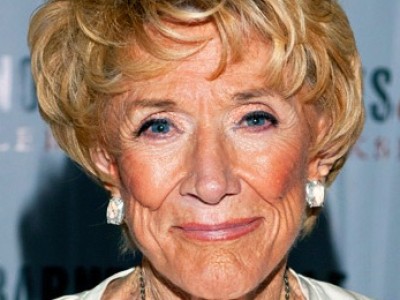