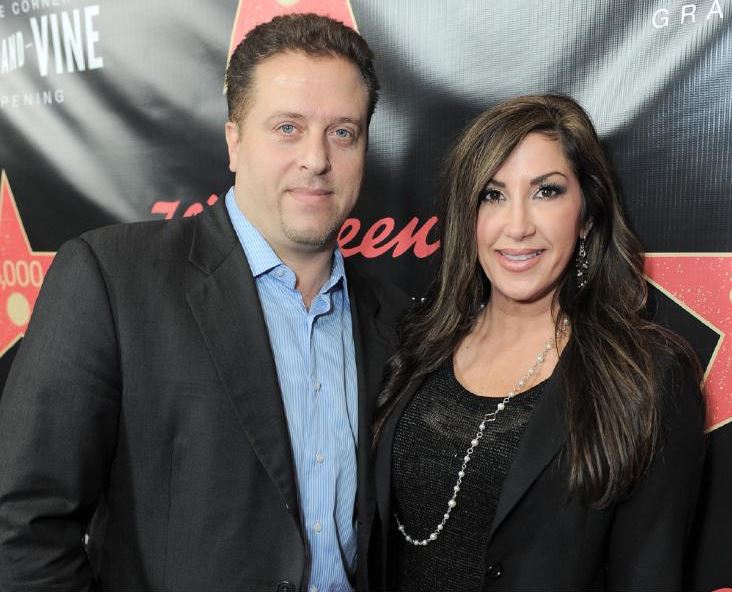 According to Radar Online, the couple’s money situation is in dire straits because of their legal woes, which began from their failed clothing line, Signature Apparel.

Also named in the lawsuit is Chris’ brother, Joseph Laurita and his wife Adeline. It is claimed that they all drained the company’s finances and improperly used the funds to support their lavish lifestyles spending $7,804,227.

In 2009 their now defunct company, Signature Apparel, filed for bankruptcy and the Laurita’s are all accused of knowing the company was going under while taking out money for personal use in an attempt to defraud their creditors. As a result, the Trustee of the bankruptcy case sued for the $7.8 million to pay back their creditors. The Lauritas of course deny any wrongdoing.

On the 10th June, Jacqueline and her husband filed documents pleading with the court, explaining that they want to settle the case but the Trustee refuses to do so.

Struggling to recover from the financial reverses caused by the bankruptcy filing and ongoing litigation, the Lauritas argue their resources continue to dwindle. They are asking the court to order the Trustee to have settlement talks with them to resolve the matter and salvage their monetary future.

Teresa Giudice Making $700K For The Current Season Of RHONJ; It’s All Going To Legal Fees