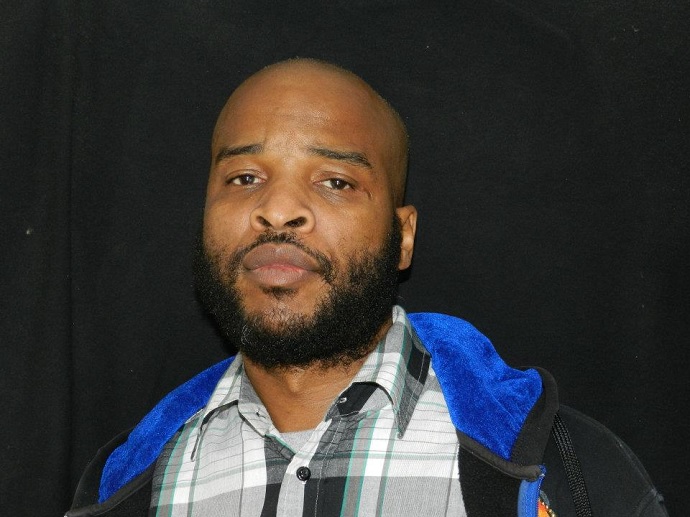 via TMZ:
Christ Bearer is finally breaking his silence about why he cut off his penis before jumping out a window … telling TMZ it was depression over not being able to see his daughters that drove him to commit the insane act.

Oh, and he also got his penis back. We’ll get to that later …

C.B. — part of the Wu-Tang affiliate Killa Beez — tells TMZ that night last month was a rough one for him. He says was feeling super alone … unable to see his two daughter because of restraining orders and a third child on the way.

C.B. tells us he started to smoke weed and read a book about monks and vasectomies. C.B. says it felt like his world was collapsing, and with the thoughts of kids and vasectomies in his head … he decided to take matters into his owns. Clearly, it did not turn out well.

But there was a happy ending. C.B. says plastic surgeons were able to reattach his manhood and he has regained full functionality … though he might not be able to have kids. So … mission accomplished?

If you say so. 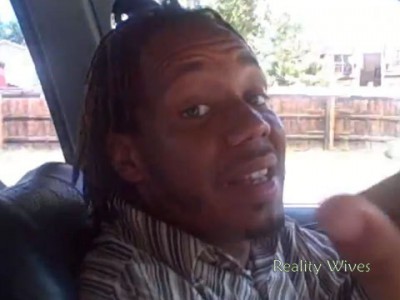 Rapper Andre Johnson Cuts Off His Own Penis, Jumps Off Balcony in Suicide Attempt 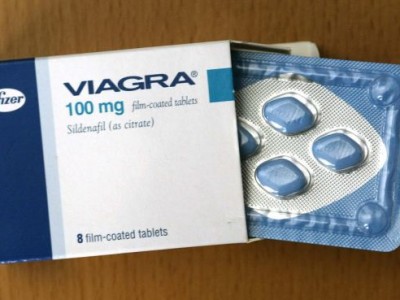