Congratulations are in order, as LaRon Louis James better known as Juelz Santana and his partner of nine years, Kimberly ‘Kimbella’ Vanderhee are now man and wife. 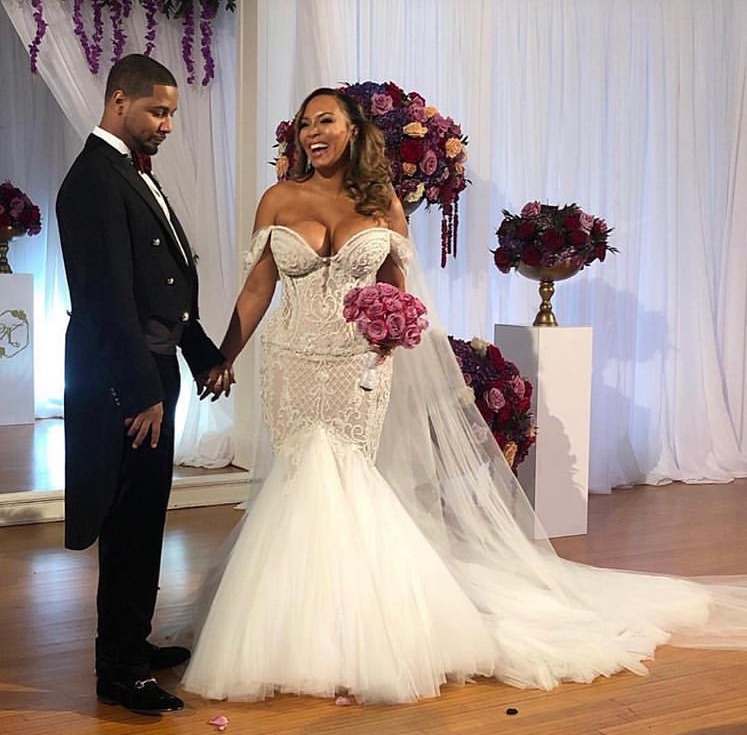 The couple share two children together and currently appear on Love & Hip Hop. On the 18th December, Juelz was sentenced to just over 2 years in prison for trying to bring a loaded .38-caliber handgun inside his carry-on bag at Newark Liberty ariport, as well as eight oxycodone pills, he fled the scene and was on the run for 3 days. It looks like Juelz will be able to receive conjugal visits. We wish the couple all the best.