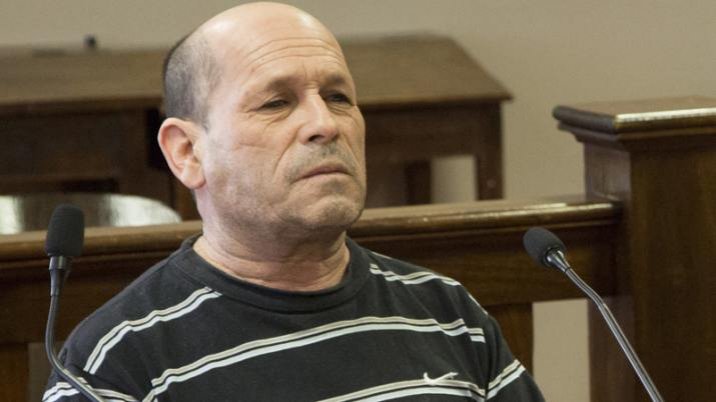 An Argentinian man who fathered eight children with his own daughter during a 22-year reign of terror showed no emotion when he was hit with a 12-year prison sentence, according to reports.

Domingo Bulacio, 57, dubbed “The Monster of Villa Balnearia,” fled his home in Villa Balnearia after his victim told authorities her dad had turned her into his sex slave when she was just 11 years old after kicking his wife out.

DNA tests confirmed the children his victim — named locally as Antonia — gave birth to were his.

Six of the eight children spent time living at a charity boarding school but are now reportedly back with their mother at the rundown family home, the UK’s Sun reported.

Antonia told a local paper that she had been abused from an early age by her dad and another relative, and had received death threats since coming forward with her ordeal.

“From the moment my mom left home I became my father’s wife. He would hit me and used to chase me round the house with a lump of wood when he saw me chatting to a neighbor or simply wanted to abuse me,” she said.

“He threatened me constantly and I always feared for my life. He told me he would kill me if I said anything,” she continued, according to the Daily Star.

“I’m scared for my life and the life of my children because I’m receiving threats from my father’s relatives to withdraw my complaint against him,” she said. “I want him to rot in jail. I want justice to be done.”

The monster had been in custody since his arrest in January after 45 days on the lam.

His relatives were among the 50 witnesses who gave evidence in court in the northern city of Santiago del Estero.

The case is strikingly similar to the abuse Elizabeth Fritzl suffered at the hands of her father, Josef, who fathered seven children with her as she was kept in a dungeon for 24 years in the Austrian town of Amstetten. 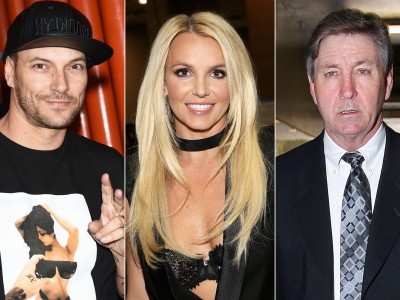