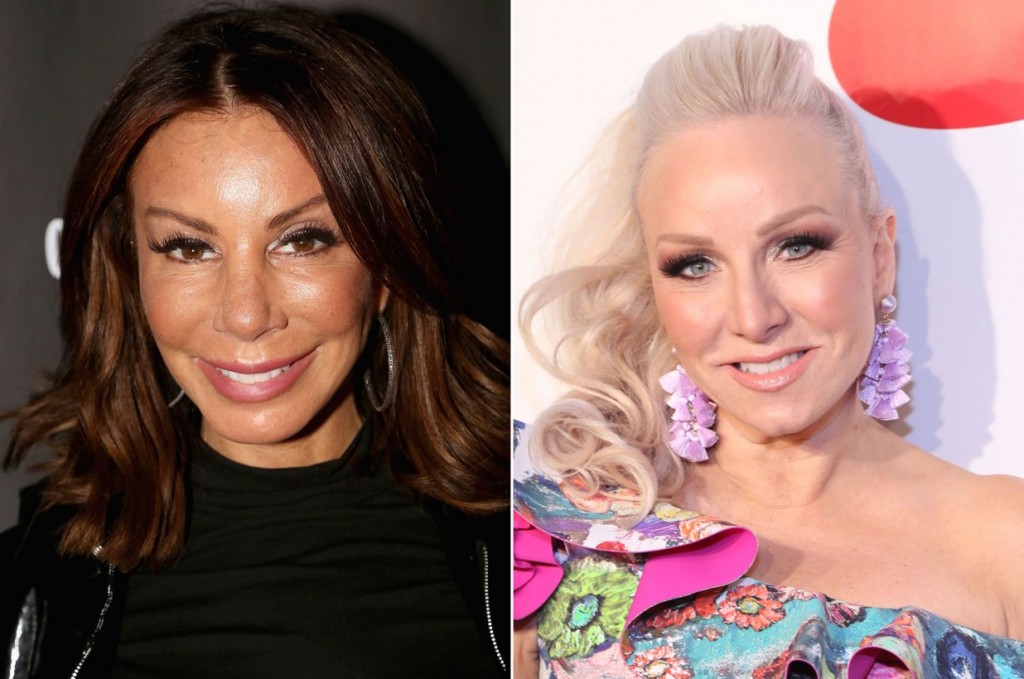 Real Housewives Of New Jersey stars Danielle Staub and Margaret Josephs are not going to be friends any time soon. The two got into an explosive argument while filming for RHONJ on Thursday afternoon according to Page Six. The reality star ended up throwing water and lighting belongings on fire.

The fight occurred when Danielle, 56, Margaret, 52, Jackie Goldschneider, Teresa Giudice, Dolores Catania, Jennifer Aydin and Melissa Gorga were filming at Steven Dann’s store in Great Neck. Margaret poured a pitcher of water over Danielle’s head and Danielle in retaliation burnt Margaret’s purse with a lit candle. A source claims that no objects were intentionally lit on fire and it wasn’t clear what vehicle the liquid was thrown from.

“The fight was crazy. It got really heated,” a source said.

“Margaret has a problem keeping her hands to herself and doesn’t seem to understand it’s not okay to push people or throw things at them,” another source revealed.

Danielle appeared not be was too upset by the altercation though, as she was spotted taking selfies outside the store.

No one seems to know what caused the fight, but I’m sure it will be revealed next season, plus Daniele and Margaret have not been friendly since Danielle’s pre-wedding festivities, while she was planning her wedding to Marty Caffrey. The couple have since divorced. The show’s ninth season concluded with Margaret and her husband pushing Marty into Jennifer’s pool during her anniversary party.

The ladies cast trip will be to Jamaica.

Anna Duggar Is Expecting Baby No. 6 With Husband Josh Duggar