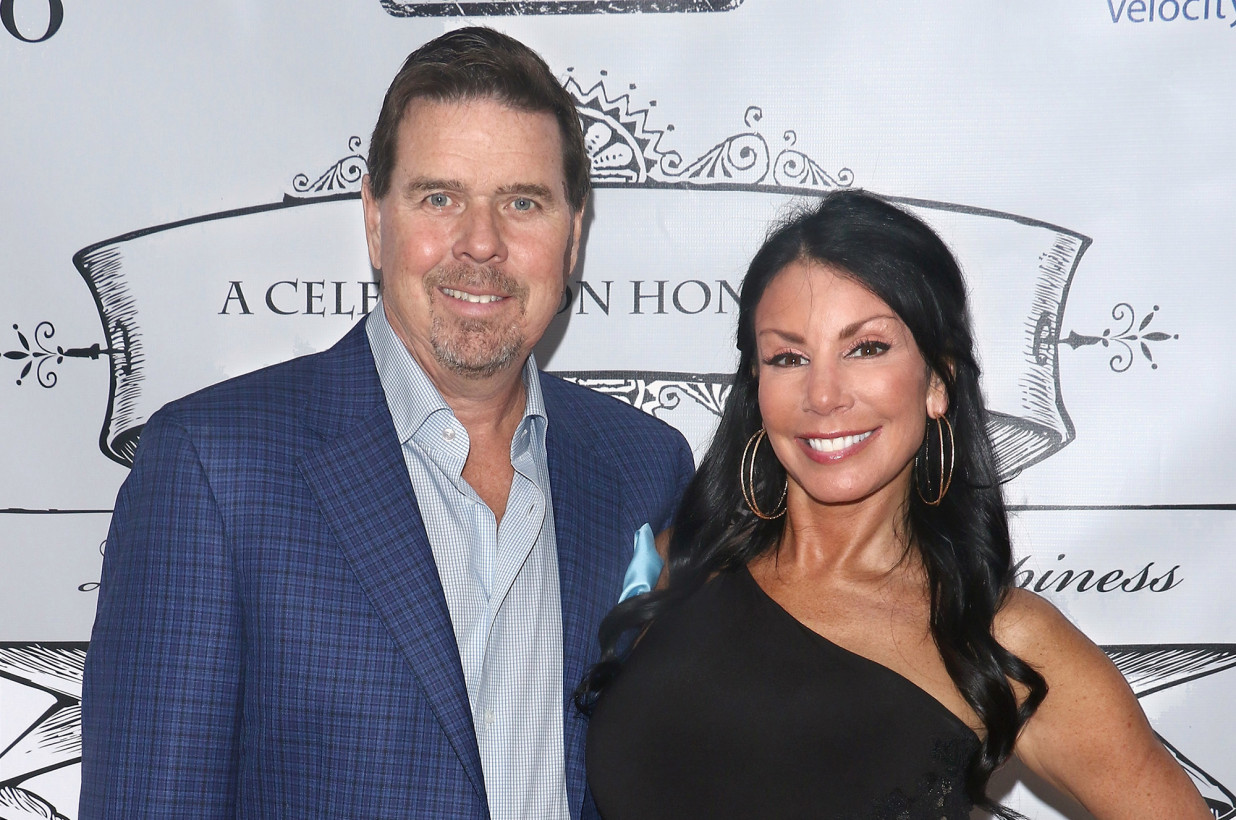 … Not on his estranged wife’s manipulative ways? Ok Mr Caffrey.

Danielle Staub’s soon-to-be-ex-husband Marty Caffrey blames their doomed from the start wedding on her return to the reality show, the Real Housewives Of New Jersey and says that he won’t reconcile with her.

Marty Caffrey who let the world know when he comments on our instagram page; “Sorry it didn’t work, you weren’t who you pretended to me, when we broke the story that the couple were going to divorce. Marty finally filed for divorce in August after just three months of marriage am said in an exclusive statement, “things were going extremely well between us” before she decided to go back on the show after a five-season absence.

Danielle was one of the show’s original cast members, but left after two seasons.

She made some cameos last year, and is featured more frequently on its current, ninth season.

“As we approached the wedding, and the filming of Season 9 began, she changed. Instead of our relationship, it became more about the cameras. She began to think she was more important than everybody else.”

Marty, who’s due to face Danielle in court this week, said that, “filming the wedding appears to be the main thing that ruined us. It became more about the cameras, the show, the party, the attention she was getting and very little about the ceremony and the marriage and what we were really there for. Danielle wants to reconcile with me, but I’m not sure there is a path forward. We’ll see.”

Marty, Mart, Marty – Danielle has always been a master manipulator, buckle up for the clown rodeo.