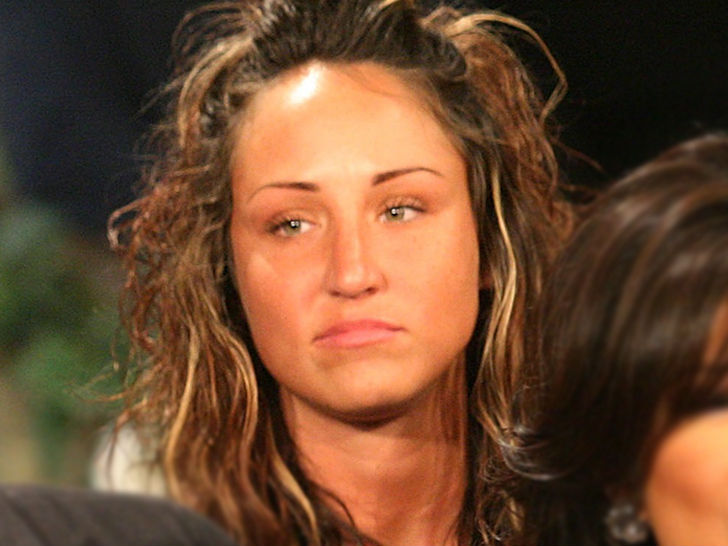 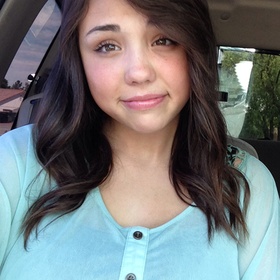 Lexi Tomcavage died Monday night in Ohio, and her death is being investigated as a suicide according to the Stark County Medical Examiner. On Sunday, Lexi tweeted 3 times

about missing her friend who recently died saying “i miss you” and “never been like this before.”

Siyavus was a houseguest on Season 8 of ‘BB’ and was known for her frequent crying. Fans gave her the nickname “Whamber.” She finished in 7th place.

Four other teenagers, including Lexi’s friend Kyliegh, have died by suicide in Perry Township in the last six months. Four of them all attended Perry High School, while one boy was enrolled at the local middle school.

Raistlin Brown, 14, was the first to commit suicide at the beginning of the school year. His mother said at the time of his death that he had been bullied at school and online.

A month later, 16-year-old Nick Borck took his own life. He had been having issues on the football team, which prompted him to quit. Nick was then kicked off the baseball team in the lead up to his death.

All of their families said they were dealing with bullying.

The school’s website say it has put preventive measures and support initiatives, including counseling, in place to help support students following the spate of suicides.

‘We understand the pain and sorrow our students, families and community members are facing over the recent loss of several Perry students,’ the website reads.

We also understand that our students are faced with many difficult situations in life, including mental health issues, poverty, relationship issues with peers, depression and drug use.

‘The district has worked to put many preventive interventions and support initiatives in place to help them cope and face these situations.’ 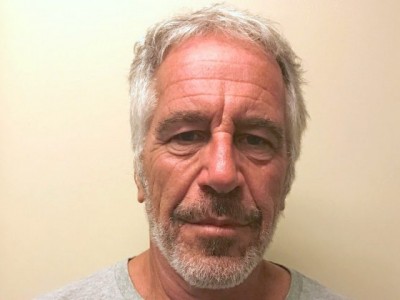 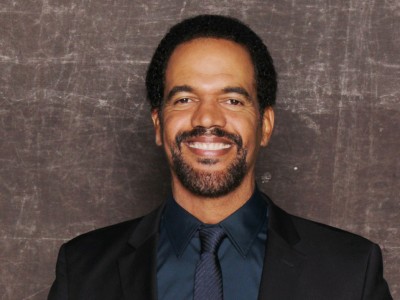 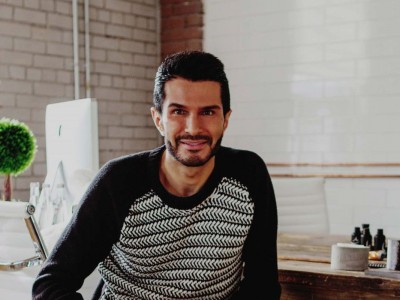