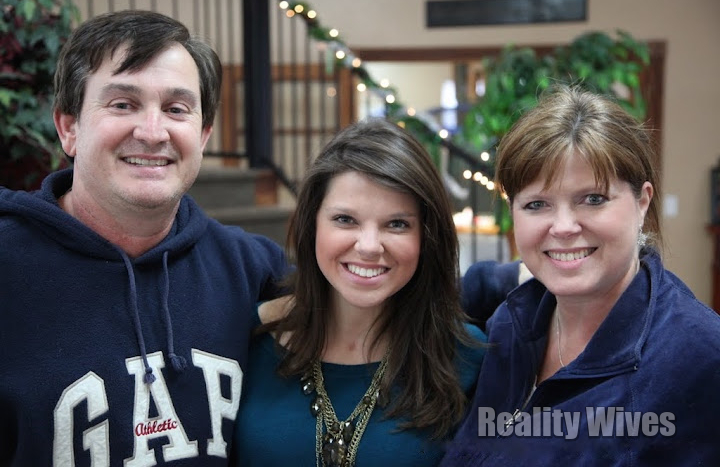 Terry Jordan, 53, filed for divorce against, Deanna Duggar, also 53, on the 21st December.

Terry, claimed the couple separated on the 20th December due to his wife’s “intolerable” treatment.

“The Defendant has treated the Plaintiff with such indignities as to render his condition in life intolerable,” his attorney, Elizabeth Finocchi, stated in the Washington County Circuit Court papers.

The lawyer also stated there were previous separations, stating the pair “resided together off-and-on” throughout their nine-year marriage. According to papers, Terry and Deanna had already divided up their “marital property and debts” to their “mutual satisfaction” prior to the filing.

Deanna and her husband have allegedly had a tumultuous relationship for years. Deanna previously filed a restraining order against Terry in 1992, claiming he once threatened to kill her and “the baby” most likely her daughter Amy, now 29.

Amy previously confirmed reports that she was born out of wedlock into her extremely conservative, religious family, Terry is not her biological father.

In documents relating to the restraining order, Deanna claimed Terry had “no paternal roots” to her daughter, who was just 5 years old at the time.