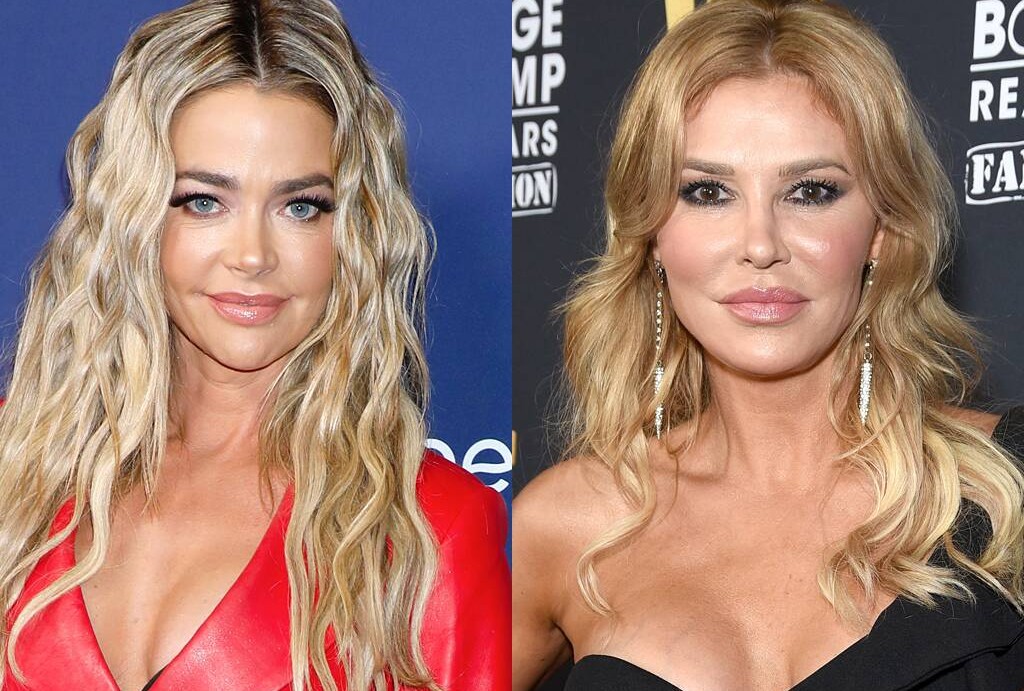 Denise Richards is refusing to film with the Real Housewives Of Beverly Hills cast after a showdown with her cast members who confronted her over having a months-long affair with Brandi Glanville.

Denise, 48, “has basically walked away from the show”, in the wake of the confrontation, which happened during filming for the new season while the women were on a trip to Rome in late November, according to a source.

Denise and Brandi, 47, had been seeing each other from the beginning of 2019 up until the middle of the year, with Denise telling Brandi that she and her husband Aaron Phypers were in an open marriage, according to a source.

But that obviously wasn’t the case and now Brandi, “is upset that Denise lied to her. Denise claimed to Brandi that she was in an open marriage, but she wasn’t and this has hurt Denise’s husband Aaron very much,” the source continued.

The fallout between Denise and her castmates has been filmed and will air later this year on RHOBH.

Another source said: “I feel really sorry for Aaron as he is a good guy and Denise is crazy for thinking she could have an affair while filming a reality show and get away with it.”

At one point, they, “confronted Denise about the alleged nasty things she’d been saying about them. Denise attempted to brush it off and act innocent, but then the women dropped a bombshell. They then confronted Denise about her affair with Brandi. The best thing was this was all done on camera and the show’s fans will get to see it all go down.”

Another production source said: “It shocked everyone as Denise constantly boasts about how great her husband is, how much she loves him and how large his penis is. Clearly she got over his penis and went for something that was being offered on another menu.”

A source explained: ‘The cast of the show had just filmed a big cast party at Dorit and PK’s new home that they allegedly own, and afterwards headed to Kathy and Rick’s party. Denise was a no show at either and that’s when all of Beverly Hills found out. It’s extraordinary that it’s been kept a secret for this long.”

Lisa Rinna appeared to fire a sarcastic shot at Denise after missing the event with a comment on Denise’s Instagram post about a health scare she had in mid-December.

Denise also missed Teddi Mellencamp’s baby shower, with a production source adding: “These are all key moments on the show that contractually she should be filming. Bravo should just step in and fire her as she’s not turning up for her job.”

A cast member of another Bravo show told Daily Mail: ‘This was the talk at Bravo Con, I’m shocked it’s taken this long for it to come out. I think the talk of the Lisa Rinna and Denise Richards feud was just a cover for this. This is the real drama that’s happening on the show.” 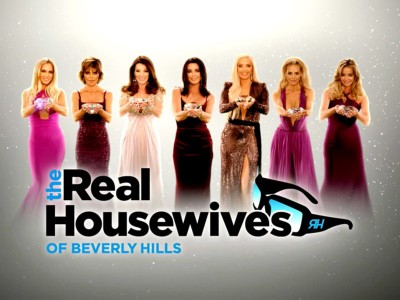 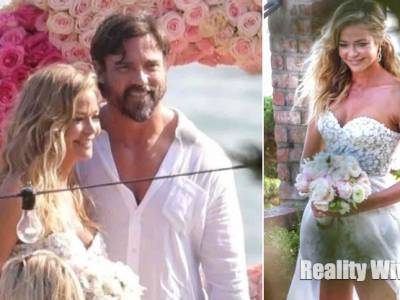 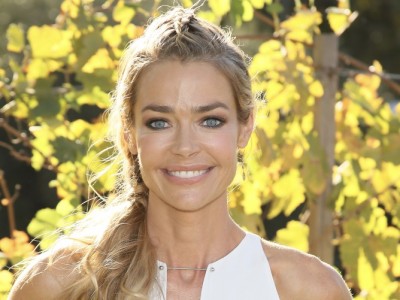