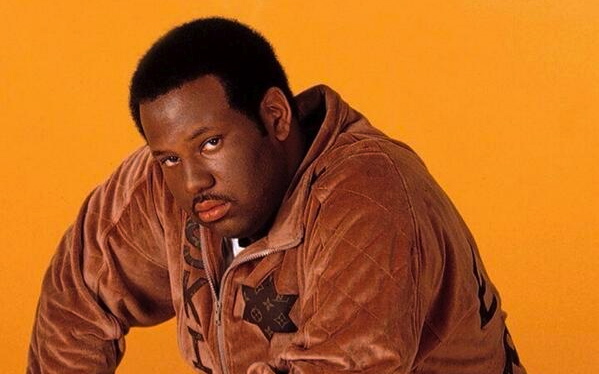 via Billboard:
Rodney “Skip” Bryce, the hip hop artist who as DJ E-Z Rock enjoyed a breakout in the late ‘80s with “It Takes Two”, has died at 46. At time of writing, there was no verifiable information on the cause of his death.

DJ E-Z Rock had the biggest hit of his career alongside fellow Harlem artist Rob Base on “It Takes Two,” which peaked at No. 3 on the Billboard Hot Dance/Club Songs chart in 1988 and helped its parent album (also called “It Takes Two”) to platinum certification.

The song went on to be sampled by the likes of Snoop Dogg, Gang Starr and mashup artist Girl Talk, and has appeared in video games and movie soundtracks.

The album peaked at No. 31 on the Billboard 200 (an impressive effort for a hip hop album at the time) and also yielded the singles, “Joy and Pain” and “Get on the Dance Floor,” which topped the Billboard Dance/Club Songs chart.

Rob Base and DJ E-Z Rock would split soon after, only to reunite in 1994 for the album “Break of Dawn.”

News of his passing emerged from the hip hop community and quickly spread on social media. The likes of Biz Markie, DJ Red Alert and DJ Scratch have posted condolences, while Rob Base uploaded on his Instagram page a picture of Bryce with the message, “R.I.P Skip (DJ E-Z Rock) my friend. My brother.” 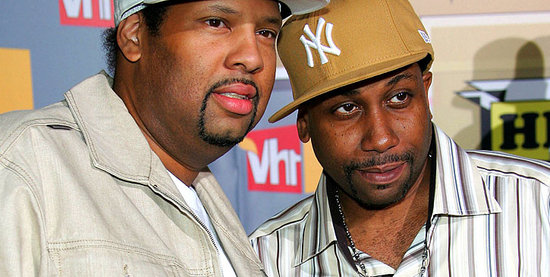 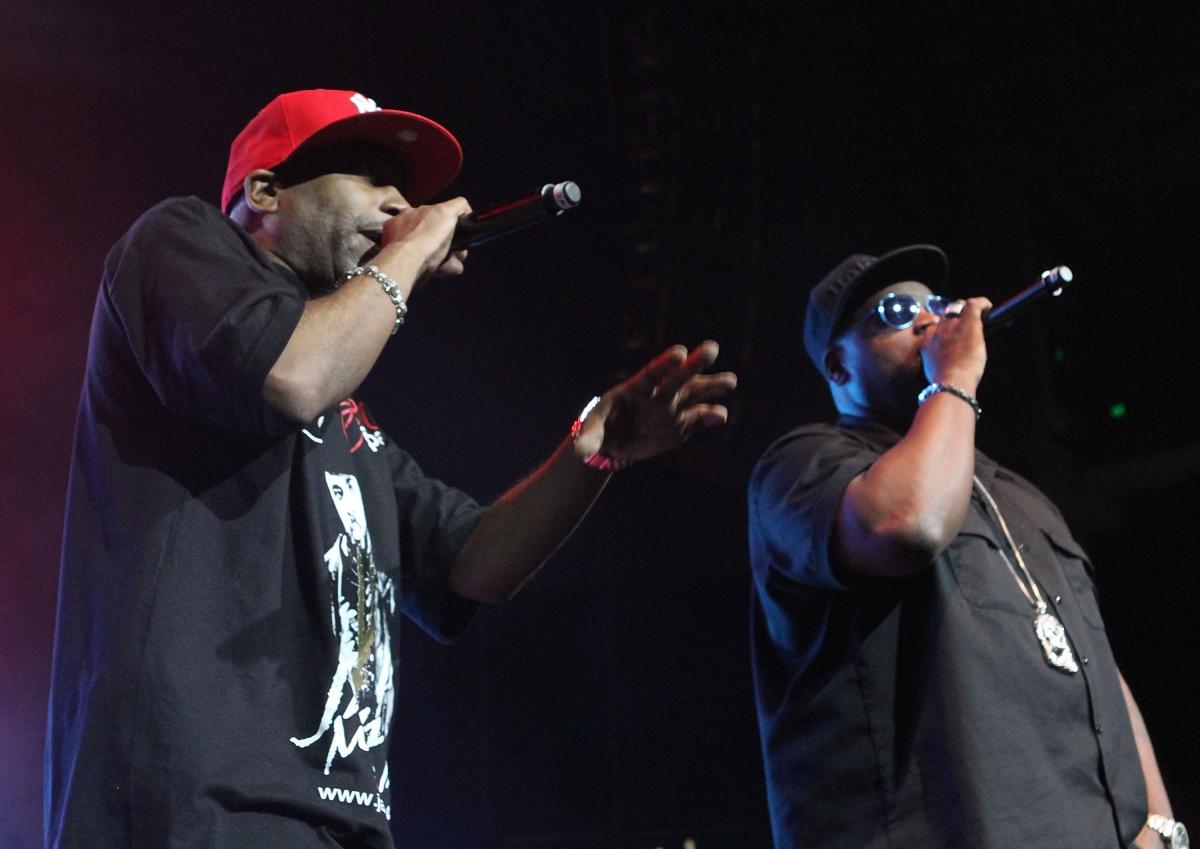 Rob Base and DJ E-Z Rock perform during the Legends Of Hip Hop Reunion Tour at Nova Southeastern University on April 27, 2012 in Fort Lauderdale, Florida.