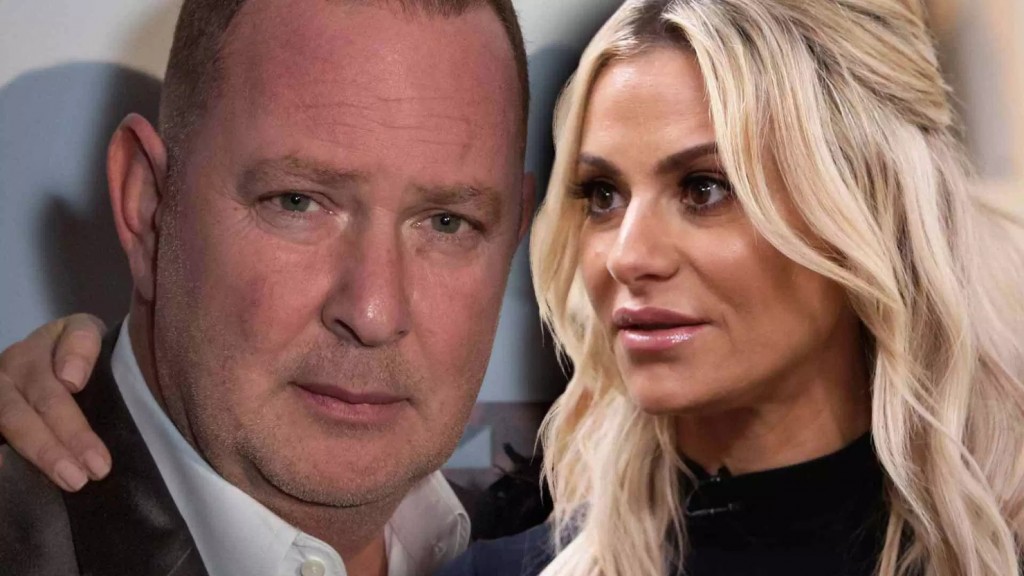 According to court documents Paul Kemsley who is known as PK on the show is in court again with a UK company named AR Legal Collections Limited, who was assigned the debt by a sports betting company called Star Sports.

The lawsuit claims that as of October 2016, Paul owed a total of $260,737. AR Legal Collections Limited claims they worked out a settlement with Paul where he would pay $150,000 to settle the debt.

AR Legal Collections Limited claims that Paul made the first $75,000 payment but failed to make the last payment, leaving a $75,000 balance owed.

Paul argued in court documents that the collections company filed the case way past the statute of limitations, so he doesn’t pay his debts. He even accused them of attempting to collect on the debt first by making threats to Paul and his brother (who is entirely uninvolved with the debt) and then filing the lawsuit.