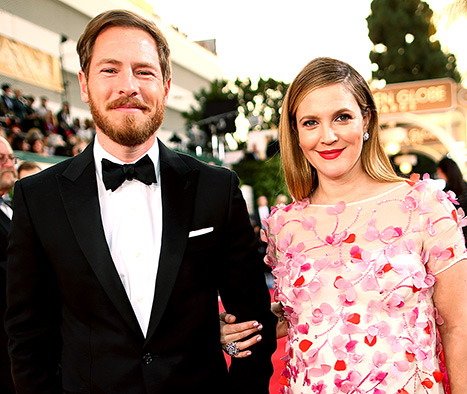 Drew Barrymore is now a mother of two daughters! The actress welcomed her second child, a daughter, with husband Will Kopelman on Tuesday, April 22. Drew’s rep confirms:

“Happy to announce that today we are the proud parents of our second daughter, Frankie Barrymore Kopelman. Olive has a new little sister, and everyone is healthy and happy!” – Drew & Will

Drew, 39, and husband art consultant Will Kopelman married in June of 2012. They welcomed their first child, Olive, on the 26th Sept, 2012

Drew Shares About Olive:
“I read her a lot of books. She loves books! That’s her favorite thing in the world, books. She is 14 months so it’s as much as she can grasp, but she definitely gets it. She points to my stomach and says baby. How cool is that?”

Drew Talks About Parenting:
“The best kind of parent you can be is to lead by example. Whatever I’ve experienced in my life is a part of my story, and I’m proud of that. But it’s someone who wakes up early, works all day, believes in charitable work, business-minded, diligent, accountable, problem-solving. I’m so much about school, consistency and tradition,” Drew told ABC News in a January 2014 interview.

Congrats to the happy trio, Will, Drew and Olive. 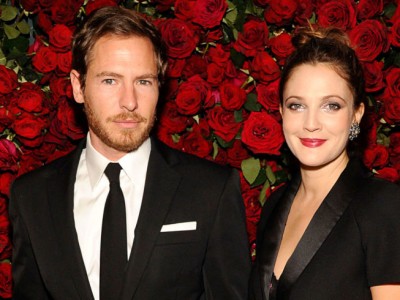 Drew Barrymore & Will Kopelman Confirm Divorce After 3 Years Of Marriage 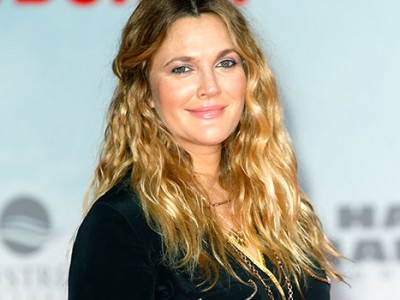 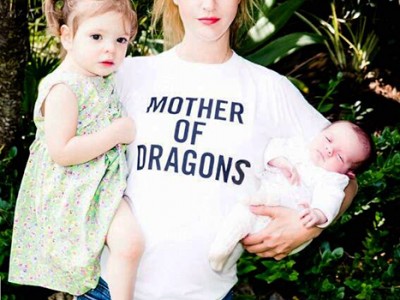