Tarrant, Alabama – Last Saturday, on the 6th December 2014, hungry mother and grandmother, Helen Johnson went to Dollar General on Pinson Valley Parkway with $1.25 in her pocket and thought that would be enough to buy a carton of eggs. Her family had been without food for 2 days. Unfortunately she was 50 cents plus tax short, she decided to steal five eggs by stuffing them in her pocket, out of desperation.

She didn’t get far. “Of course when I put them in my jacket pocket they broke,” Johnson said in an earlier interview. “I’m not a good thief at all.”

An employee stopped Ms Johnson and asked her if she had taken the eggs. She replied, ‘Yes’, the store had already called the police.

By the time she got to the door, police Officer William Stacy was there. The officer said he’d already talked to Dollar General officials and they said they weren’t going to press charges.

Ms Johnson was unaware of this and said she was waiting for him to bring out the handcuffs. Instead, he went into the store and came back out with a carton of eggs. Officer Stacy says: “She started crying, she got very emotional and was very apologetic. She tried to give me the money she had on her, $1.25.”

Officer Stacy recalls the times growing up when his mother had trouble finding ways to feed him and his sister. He had been on a previous call to Ms Johnson’s house once before, and had remembered the living conditions. The furnishings are sparse, and the family sleeps on mattresses on the floor.

“The story she told me Saturday matched up with what I had seen when I was there. I felt like it was the right thing to do. I didn’t want to pass judgment on her.”

Ms Johnson asked how she could repay him, and he made her promise not to not shoplift again. “Sometimes the best route is to not arrest. I hope she won’t do it again. I pray she doesn’t, and I don’t think she will.”

Ms Johnson then asked Officer Stacy if she could hug him, and he of course said yes. They at the time didn’t know a man named Robert “Dollar” Tripp had been filing the exchange on his cell phone and later posted it on his Facebook with the hashtag “feelgoodstoryoftheday.”

The story went viral. On Tuesday, the police turned up at their home. “I was shook and so scared. I thought it was about the eggs. My grandbaby said, ‘Are you going to jail?’ and I said I hoped not,” Helen recalls.

Instead, the officers police took Helen to their headquarters, and they signed her up for the annual Tarrant Toy Drive, and also are helping to coordinate the offers of food and clothing also pouring in, Tarrant police Sgt. Larry Rice states.

On Wednesday, Officer’s William Stacy & Jay Jenkins bring with two truckloads of food for Helen and her family. She couldn’t stop crying, and couldn’t stop hugging Stacy. “I just busted out and started hollering .I was yelling so loud. I would have been a good cheerleader.”

Her grandchildren were also happy to see the officers at their apartment. “You back?” said 3-year-old Tamarose, as she grabbed various cans of food to show the family.

Ms Johnson said her life is forever changed because of the actions of Stacy and the Tarrant Police Department. “My heart, is wide open right now.”

Helen Johnson stared in amazement at the piles of food accumulating in her small Tarrant apartment on Wednesday.

“The last time I saw my house this full, I was 12-years-old and staying with my grandmother. I’ve been crying all day.”

Tarrant police have said they have received numerous calls from across the United States and the world since hearing of Ms Johnson’s plight. People have offered food, money and clothing.

Tarrant Police Chief Dennis Reno, had to bring in a second police dispatcher to handle the volume of calls. Police officials have also set up a fund at People’s First Federal Credit Union on Ford Avenue in Tarrant for the Johnson family.

“It’s been so overwhelming. It’s growing and growing and growing. A guy called me from New York and just broke down. He said for two months he’s been angry with police, and he said this has totally changed his mind,” Chief Reno says.

Ms Johnson’s two daughters, a niece and two grandchildren, ages 1 and 3, live with her in her apartment. The children’s mother gets a welfare check for $120 a month, but that check was lost in the mail. Ms Johnson herself gets a disability check, which is set to come this week.

Anyone who wants to make a donation to the Johnson family can do so:
People’s First Federal Credit Union.
Checks should be made payable to the Tarrant Police Charity Fund c/o the Johnson Family.
Checks can be mailed to the bank: 1140 Ford Avenue, Tarrant, Alabama 35217. 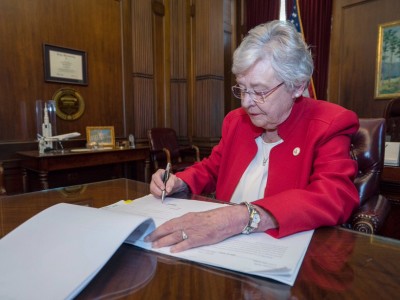 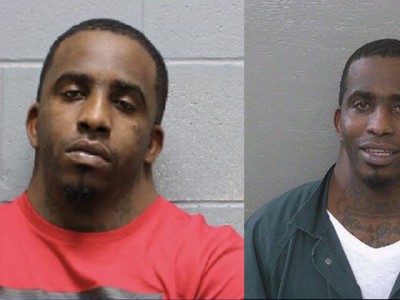 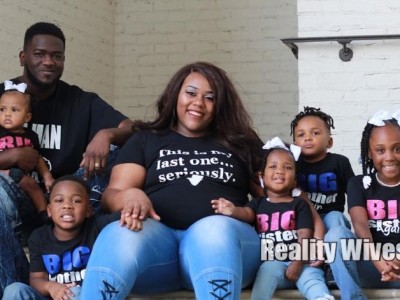