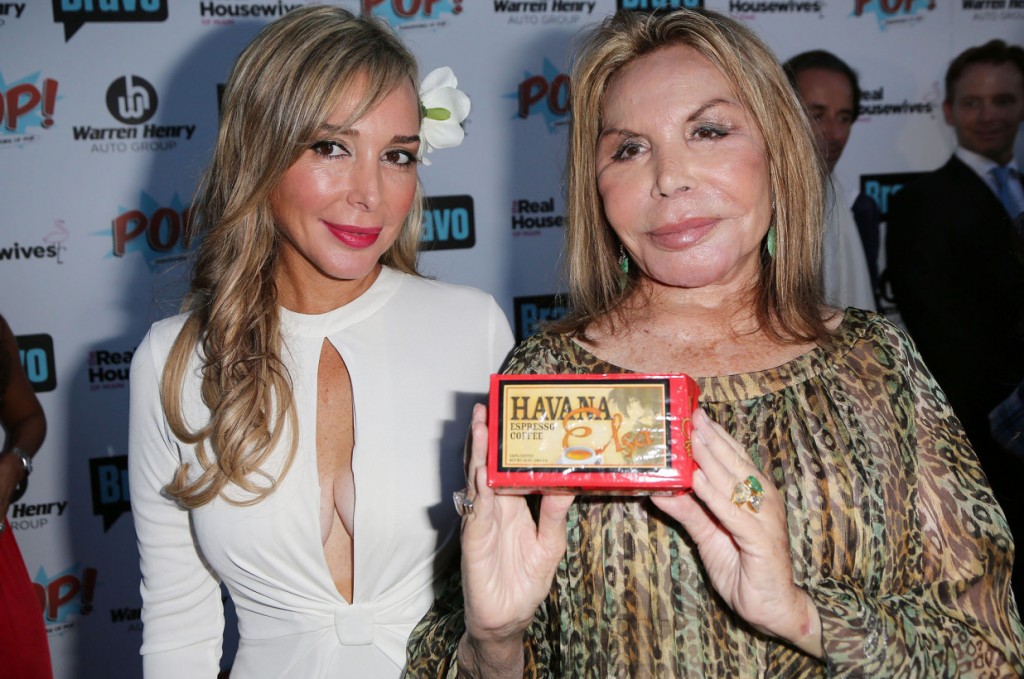 Elsa Patton, who appeared alongside daughter Marysol Patton on the Real Housewives Of Miami, passed away over Mother’s Day weekend. She was 84.

“Our beloved Elsa Patton (AKA Mama Elsa) passed away over Mother’s Day weekend after a long illness. She was surrounded by her family and close friends. Elsa was predeceased by her husband of 50 years Donald Patton who passed away last February of 2018. She is survived by her two children, Marysol Patton and Thomas Anthony Jones, her daughter in law Svetlana, and her grandson Hunter. The family is so very grateful to the many fans and friends who have continued to ask for her and offer their prayers and best wishes. They thank the community, her caretakers, and the many friends who have continued to check in on Elsa from all over the world. Their support has meant the world to the family. A private ceremony will take place in Miami. In lieu of tears the family asks you to raise a glass of good champagne in honor of Elsa’s memory,” the Patton family said in a statement. 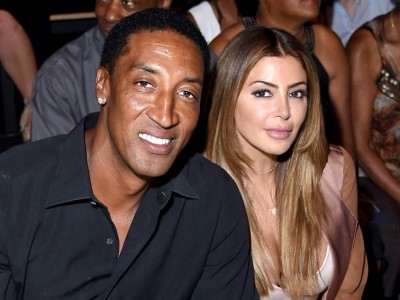 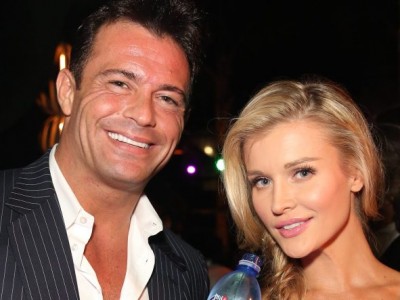 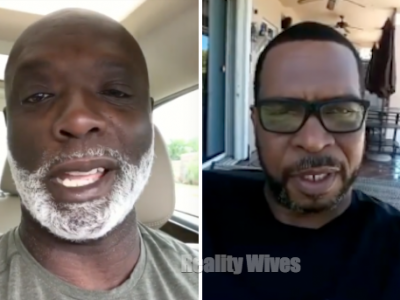 More in Real Housewives of Miami, Reality Television (199 of 2149 articles)