via ABC News:
Emerald Garner, whose father Eric died after police used a choke hold on him during an arrest, came to the New York City Police Memorial today to express her condolences following the deaths of two NYPD officers who were gunned down over the weekend.

“I just had to come out and let their family know that we stand with them, and I’m going to send my prayers and condolences to all the families who are suffering through this tragedy,” she told ABC News. “I was never anti-police. Like I said before, I have family that’s in the NYPD that I’ve grown up around, family reunions and everything so my family you know, we’re not anti-police.”

The FBI and the NYPD are separately investigating the choke hold death of Eric Garner a law enforcement official briefed of the situation told ABC News earlier his month. A Staten Island grand jury decided not to indict Police Officer Daniel Pantaleo on any criminal charges stemming from Garner’s death on July 17. 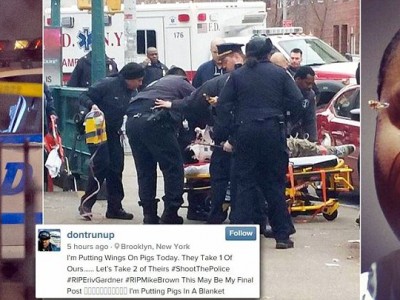 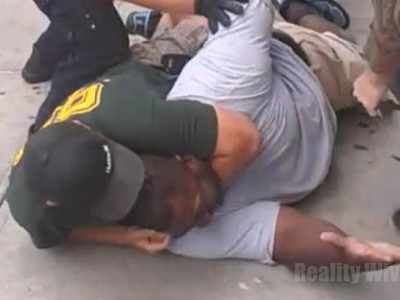 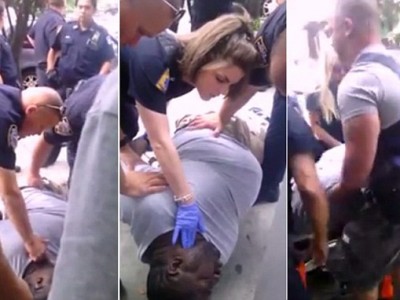