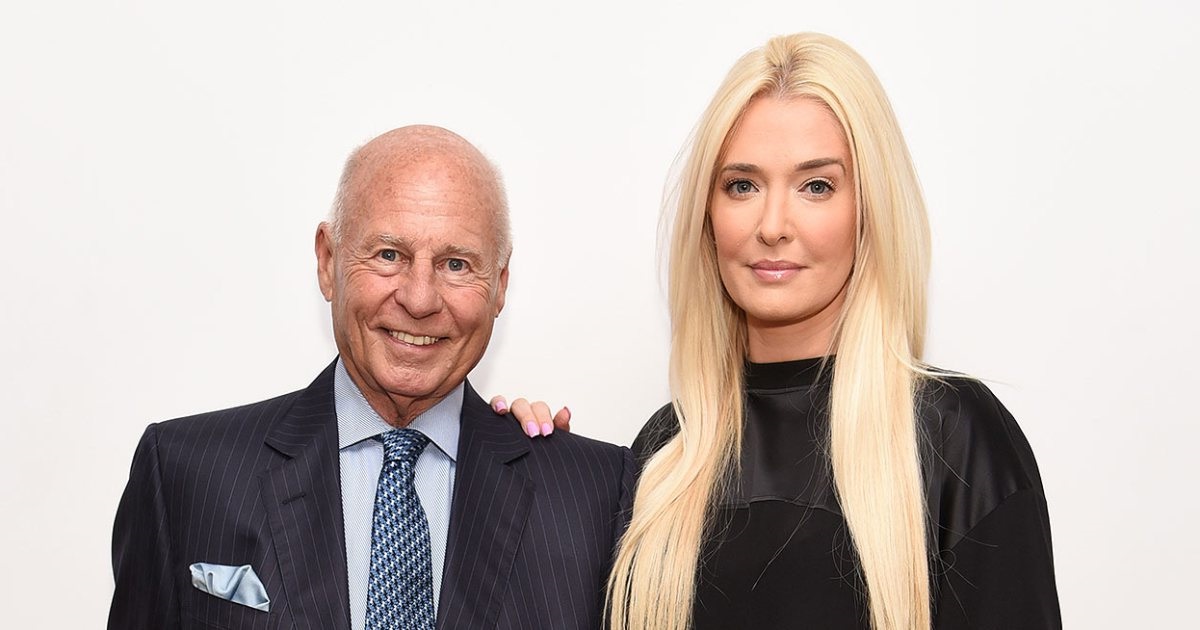 Real Housewives Of Beverly Hills star Erika Jayne’s husband, Thomas Girardi, is denying the claims that he took a $15 million loan to live a lavish lifestyle, he calls the allegations “slanderous.”

As we previously reported, 79-year-old Thomas Girardi and his law firm, Girardi Keese, are being sued by a company named Law Finance Group. The company claims they loaned Girardi a total of $15 million to fund the operations of his firm.

They allege in the suit that they believed the money was used, ‘to maintain Mr. Girardi’s lavish lifestyle’.

Thomas disputes the allegations in the lawsuit. In a statement to The Blast, he says, “The truth of the matter is this. I have not taken one penny from the law firm in the past three years. I have devoted everything to assist in the cases that we have here. Further, the money that was borrowed, we agreed to repay in approximately two weeks before the lawsuit. It is slanderous that the money was for my ‘lifestyle’ every penny went for costs in cases that the firm is handling.”

In the complaint, Law Finance Group claimed that Thomas breached a repayment plan they agreed to in August 2018. The deal was for him to make monthly payments, along with a $1 million payment by the end of October, and $5 million by the 1st January.

The suit claims Thomas originally agreed to use the Pasadena home he lives in with Erika Jayne as collateral in case he defaulted, the same home featured on “Real Housewives of Beverly Hills.”

Law Finance Group said Thomashas only made ‘hollow promises’, to repay and hasn’t paid a penny. They are suing for the full $15,151,989 owed and other damages.