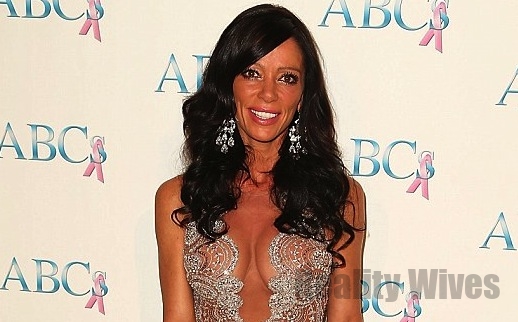 Real Housewives Of Beverly Hills alum Carlton Gebbia was fired at the end of last season, but she claims that Bravo wanted her to return to the show.

Carlton was sacked by Bravo as she wasn’t liked by the audience and her witchy poo ways; the producers wanted to showcase her eclectic lifestyle, as the first witch on the network.

Bravo producers allegedly had a meeting with Carlton later, asking her to make a few appearances. She said no.

Bravo executive and attempted talk show host, Andrew Cohen publicly apologized to Carlton, on Watch What Happens Live and said the show screwed up by portraying her as a wicked witch when she’s actually a devoted mom, a fun wife and a savvy businesswoman.

Carlton now claims she’s now open to returning to the show. Really? What are your thoughts? Post your comments below.

More in Real Housewives Of Beverly Hills (318 of 790 articles)