The couple have dated for more than a year and met in Malibu, where Meyer lives. He asked Camille to marry him just over a week ago.

“They’re just in love. There’s a casualness and easiness to their relationship. They’re a really happy, kind couple. He really loves her for her,” a source close to the couple states.

Former model Camille, 48, starred on RHOBH for two seasons and has since appeared as a guest.

She teased the happy news Sunday on Twitter, sharing a photo snuggled up to Meyer with the caption, “Party night with my love. We have a secret.. guess.”

This will be the second marriage for both. Camille married Frasier actor Kelsey Grammer in August 1997; their divorce was finalized in February 2011. They share two children: daughter Mason, 16, and son Jude, 13. 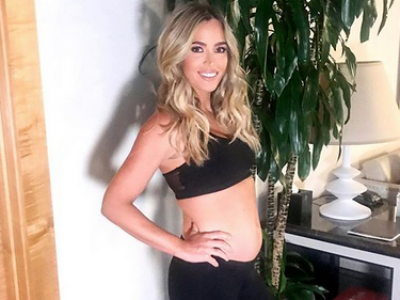