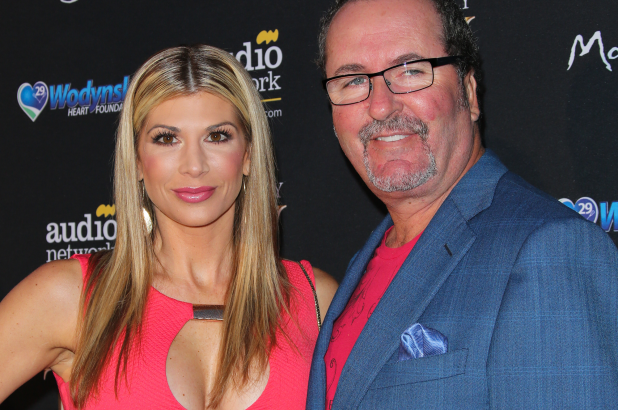 Former Real Housewives Of Orange County star Alexis Bellino, 41, has settled her divorce from husband Jim Bellino. The mother of 3 newly divorced is to be paid $16,000 a month in support from her ex-husband.

Alexis and Jim will share joint physical and legal custody of their three children, twin daughter Mackenna and Melania Bellino and son James Bellino. Jim will pay $6,000 a month in child support, $2,000 for each child and $10,000 a month in spousal support.

Jim takes two multi-million dollar homes and Alexis kept her own home, she just recently moved. Alexis will get another lump sum of $250,000 as well as all her handbags and purses.

Jim keeps the SkyZone business they launched together during their marriage.

The deal states they will legally be single on the 23rd December, 2018.

Jim filed for divorce from Alexis on the 21st June, seeking joint legal and physical custody but wanted her to pay spousal support. They got married in 2005 and he listed the date of separation as TBD.