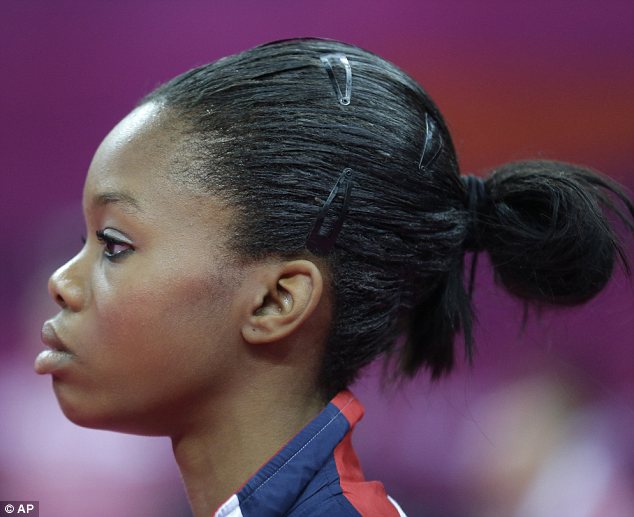 Natalie Hawkins, the gymnastics star’s mother, said Missy Parton and her family from Iowa don’t know how to care for her 16-year-old daughter’s hair. She added: ‘She [Gabby] lives with a white host family… and there’s no black salons in their area [Iowa[] – not one. We had to work really hard to find a stylist to come and do her hair.’

I started hearing about [her hair] earlier this year actually. I started trying to be proactive about her hair before all of that happened. What is funny is I had someone come do her hair before the Olympics. We put all this effort into getting her hair done and they still didn’t like it!

Was the issue about flyaways or something?
She didn’t have flyaways! When you look at pictures it’s tight back just like everyone else’s, and all of the girls had the messy ponytails which is just their generation. Most of the women who were commenting I think are a little bit older.

Did Gabby hear about it? That’s probably the last thing she needs to hear about while she’s competing in the Olympics.
She did.

Was she stressed out about it?
She said,”Really?! I won two gold medals and made history and my hair is trending?” So we laughed about it. We made a huge joke out of it and I was quick to try to diffuse that situation. Because I thought, “How ignorant is it of people to comment on her hair and she still has more competitions to go. Are you TRYING to ruin her self confidence? She has to go out there and feel good about herself, and if she feels good about herself on that floor, who are YOU to criticize her? What have YOU done to help contribute to her dream, that you felt it necessary to put it out there so that she could see it.”

At this level in her career, hair is somewhat secondary. It was actually her coach who told me that. I was trying to get her into a hair appointment and I wanted to move her training schedule around and he said to me, “She’s beautiful. You don’t need to change her hair. We need to focus on training. Hair is secondary. We make time for that after training. Don’t mess with my training time.” And then too, I don’t think people realize sometimes that she doesn’t live with me. She lives with a white host family and they don’t know anything about taking care of her hair. And there’s no black salons in their area [in Iowa]–not one. We had to work really hard to find a stylist to come and do her hair. 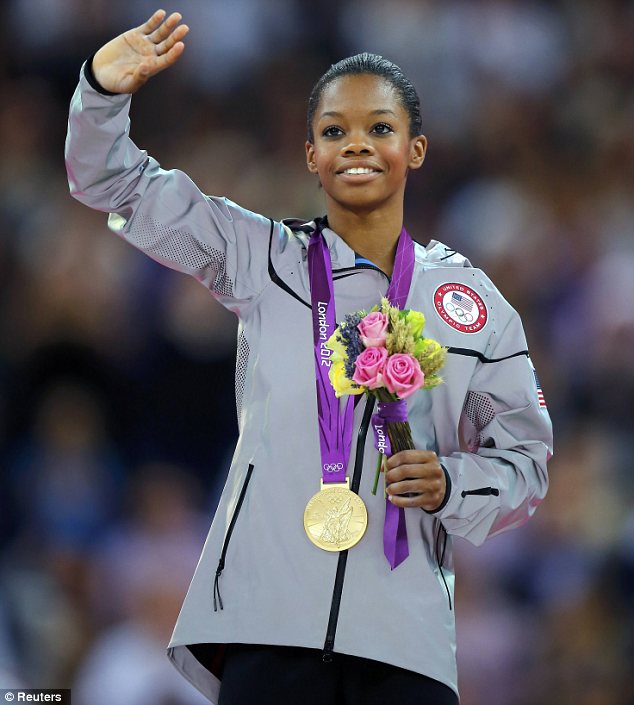 What does she get done to it?
She gets relaxer but we try not to relax it too much. It’s really been African American women that have come out and attacked her. They don’t know about gymnastics. She has to keep her hair in a ponytail 28-30 hours a week. In gymnastics you’re tumbling around on your hair. You’re falling backwards on it. You’re doing “timers” and your hair is constantly snagging on the mat, and for our hair that’s very detrimental. You’re going into foam pits–and any hair stylist will tell you that foam on African American hair is destructive. It breaks the hair horribly. We had to come up with creative ways to keep [Gabby’s] hair looking good. We’ve tried the short hair style, we’ve tried long. We grew her hair out because she preferred long hair. I’m not going to make her cut her hair just to please someone else.

So what have people been saying to you about it?
Across America the hair stylists have been coming out–and I have to thank them–because they have come out in unison and said, “What was wrong with her hair? She’s an athlete.” To see that the number of people supporting her is much greater than the number of people speaking out against her really gave us a lot of comfort and it really comforted my daughter to see that it was only a small number of those women who for whatever reason thought it was OK to comment. Gabrielle Union and Serena Williams both tweeted and supported Gabby. She hasn’t given it another moment’s thought – Fashionista 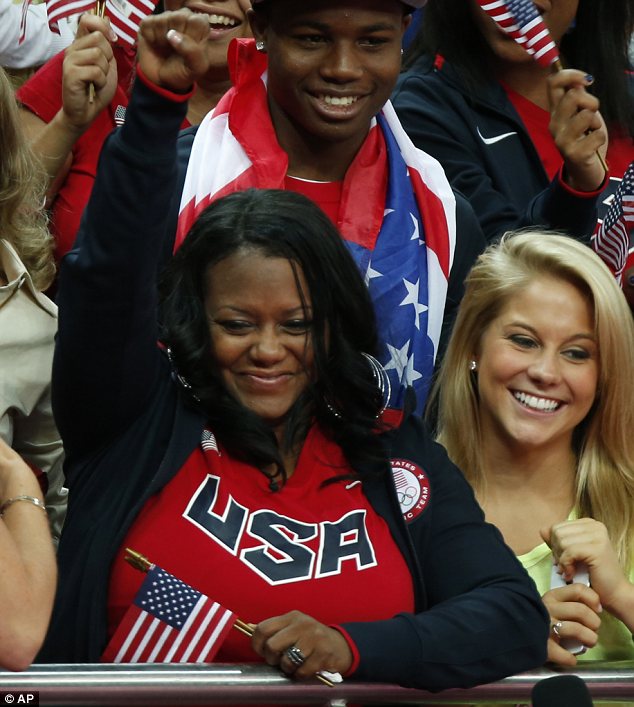 It’s so sad that all some people can do it criticize someone’s hair, Gabby Douglas has made history and made everyone proud. She could have had hair like Buckwheat and it still wouldn’t matter. When you win an Olympic gold in gymnastics then you can give out advice to Gabby. 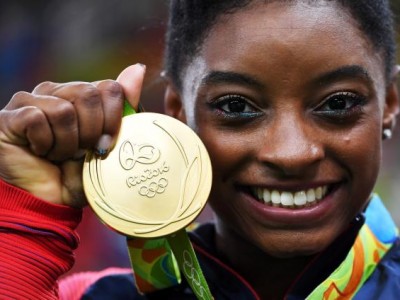 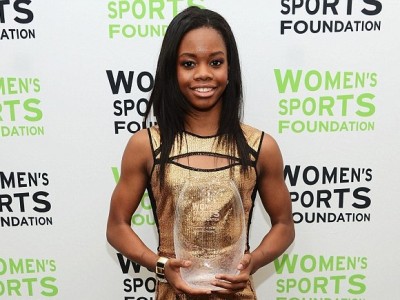 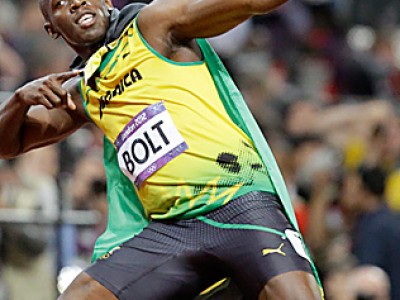