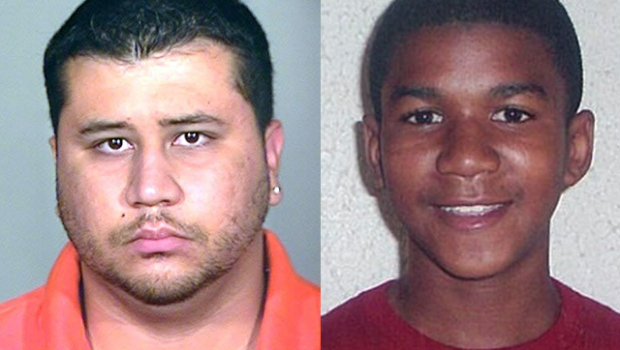 A jury has been seated and sworn for the second-degree murder trial of George Zimmerman in the shooting death of 17-year-old Trayvon Martin, after more than a week of intensive jury selection in the high-profile case.

The lawyers have selected 10 Seminole County residents six jurors and four alternates to serve as jurors for a trial which is expected to last two to four weeks, and is sure to be closely watched across the nation.

All six of the jurors selected are women, and five are white. The alternates consiste of two women and two men. The descriptions below, including the age and race or ethnicity of jurors, are based on the observations of a reporter in the courtroom.

The jurors will be back in court Monday morning for opening statements.

Here are some details about the jurors selected today, which were revealed during the jury selection process:
B-29: A Hispanic nurse on an Alzheimer’s ward who has several children and lived in Chicago at the time of shooting. She’s married. She said she doesn’t watch the news, preferring reality television: “Right when we got here, I got cable… I love my reality shows.” During jury selection, she said she was arrested once in Chicago.

B-76: A white, middle-aged woman who said Zimmerman had an “altercation with the young man. There was a struggle and the gun went off.” Has been married 30 years, and is unemployed. She formerly worked with her husband in his construction company. Her 28-year-old son is an attorney in Seminole County. She also has a daughter, 26, has been a victim of non-violent crime and rescues “a lot of pets.” The state tried to strike her, but was denied.

B-37: A middle-aged white woman who has worked for a chiropractor for 16 years and has many pets. She described protests in Sanford as “rioting.” Her husband is an attorney. She has two daughters: A 24-year-old dog groomer and a 27-year-old who attends the University of Central Florida. She used to have concealed weapons permit, but let it lapse. Her husband also has one.

B-51: A retired white woman from Oviedo who has a dog and 20-year-old cat. She knew a good deal about the case, but said “I’m not rigid in my thinking.” She has been in Seminole County for nine years, is unmarried and has no kids. She previously lived in Atlanta, and used to work in real estate. She also ran a call center in Brevard County which she said had 1,200 employees.

E-6: A young white woman and mother who used to work in financial services. She used this case as an example to her two adolescent children, warning them to not go out at night. She has lived in Seminole County for eight years, and is married to an engineer. She was arrested in Brevard County, but said she “was treated completely fairly.” Her husband has guns. The state tried to strike her from the jury, but was denied.

E-40: A white woman in her 60s who lived in Iowa at the time of the shooting. She heard national news reports and recalls the shooting was in a gated community and a teenager was killed. She described herself as a safety officer, is married to a chemical engineer and loves football. She has a 28-year-old son who’s out of work. She said she’s very well versed in cell phone technology, and has been a victim of crime.

These are the alternates:
E-54: A middle-aged white man with a teenage stepson who wears hoodies. He recalled seeing photos of Zimmerman’s head and face that show injuries. He loves golf and genealogy, and said he’s been married for five years to a technical engineer. He grew up in Seminole County and has a teenage stepson.

B-72: A young, possibly Hispanic man who does maintenance at a school and competes in arm wrestling tournaments. He said he avoids the news because he does not want to be “brainwashed.” He grew up in Chicago, is single and an alumni of Phi Beta Kappa. He is very physically active, having participated in high school football, track and weightlifting. Of arm-wrestling he said, “I could talk about it all day.”

E-13: A young white woman who goes to college and works two jobs, one of them as a surgical assistant. She heard the shooting was a “racial thing.” She said she could be a fair juror “just because I don’t really know that much.” She is single, has lived in Seminole County for 17 years and attends church. She also owns and rides horses.

E-28: A middle-aged white woman who has worked as a nurse for 26 years. She knew little about the case and has no opinion about Zimmerman’s guilt. She has lived in Seminole County since 1985, and has been married for 28 years; her husband is a teacher. She has two adult children: 27 and 23.

What are your thoughts? Does it matter that there are no African-American’s on the jury? Post your comments below. 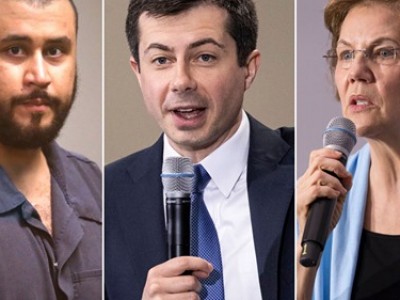 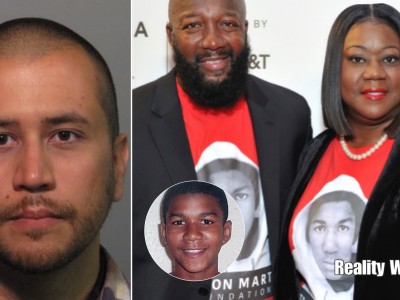 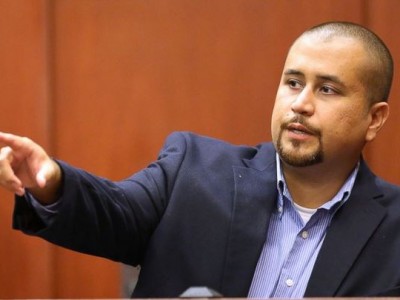