Elizabeth Lauten, the communications director for Tennessee Rep. Steven Fincher, told NBC News by phone Monday that her resignation is already “in the works.”

In a post that went viral over the weekend, Lauten wrote that:

“Dear Sasha and Malia, I get your both in those awful teen years but you’re a part of the First Family. Try showing a little class. At least respect the part you play. Then again, your mother and father don’t respect their positions very much, or the nation for that matter, so I’m guessing you’re coming up a little short in the ‘good role model’ department. Neverless, stretch yourself. Rise to the occasion. Act like being in the White House matters to you. Dress like you deserve respect, not a spot at a bar. And certainly don’t make faces during televised, public events.” 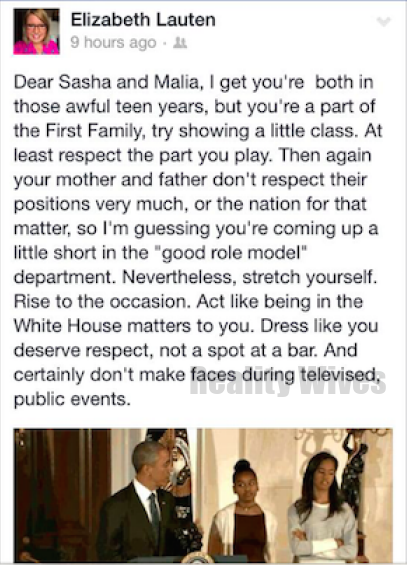 “I wanted to take a moment and apologize for a post I made on Facebook earlier today judging Sasha and Malia Obama at the annual White House turkey pardoning ceremony: 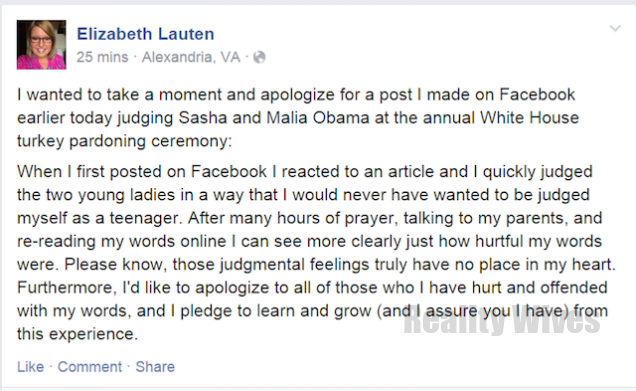 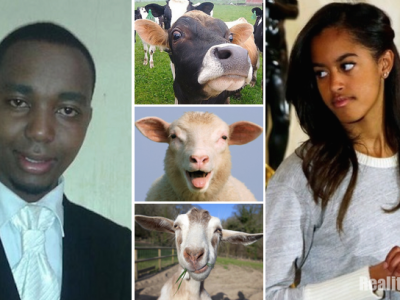 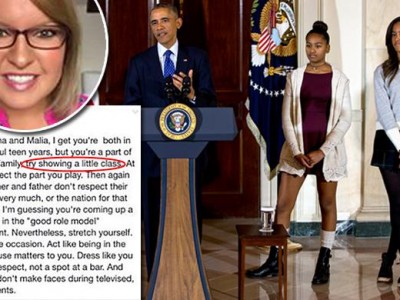