Some might call this a fustercluck. But on the Upper East Side, we call it Sunday afternoon – Gossip Girl 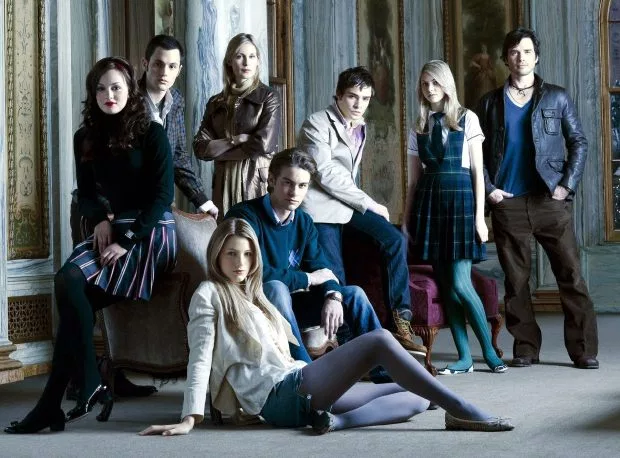 I kissed someone. And it was truly a life-changing experience. – Blair Waldorf

The original series, Gossip Girl, is based on the book Gossip Girl #1: A Novel by Cecily von Ziegesar.

According to Deadline the new series will take place eight years after the original website went dark, a new generation of New York private school teens are introduced to the social surveillance of Gossip Girl. The prestige series will address just how much social media and the landscape of New York itself has changed in the intervening years. 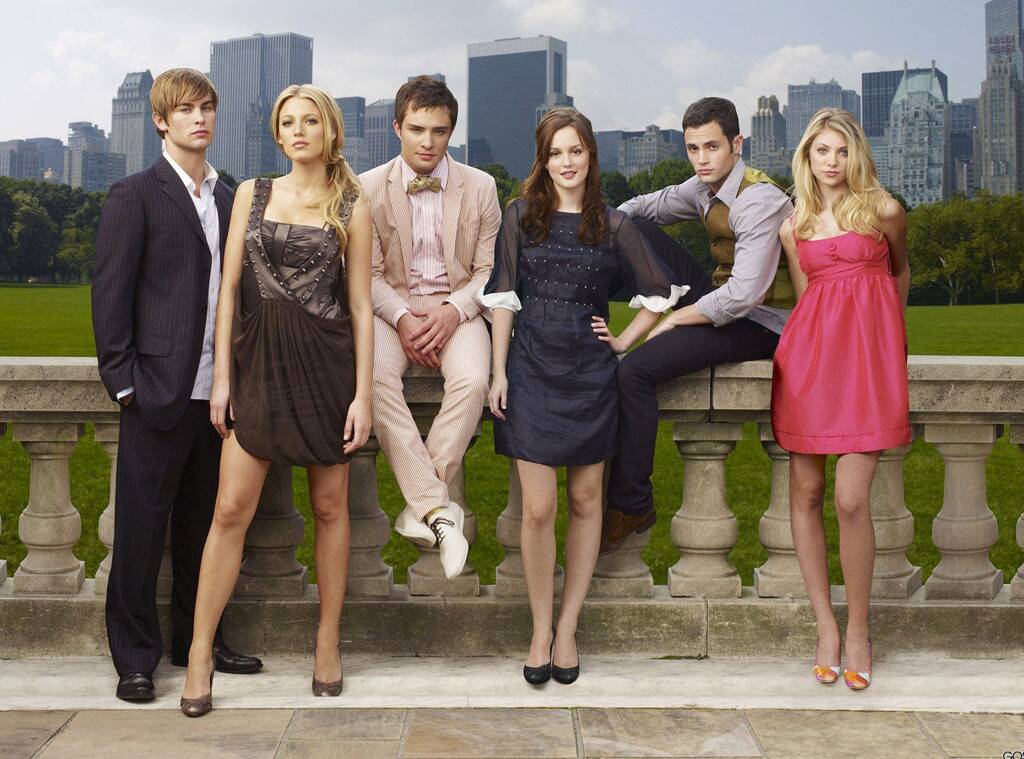 The sensation of the original series extended beyond television. The New York Times reported in 2008 that Gossip Girl was “one of the biggest influences on how young women spend.”

The series inspired a Gossip Girl fashion line by designer Anna Sui in 2009. In 2011, Warner Bros. partnered with Romeo & Juliet Couture to create another official clothing line inspired by Blake Lively’s Serena van der Woodsen and Leighton Meester’s Blair Waldorf characters. There was also a cosmetics line with Birchbox. Verizon Wireless had a contract with the series for five seasons in which characters were seen holding their cell phones. It was estimated that sponsors such as Procter & Gamble, L’Oreal, Target and Johnson & Johnson spent over $28 million for advertising on Gossip Girl. 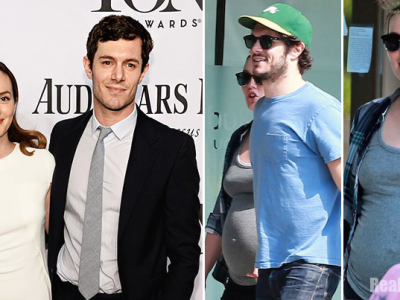