Gucci Mane has reached a deal to end to the nasty legal battle with his ex-girlfriend Sheena Evans. The rapper has agreed to pay $10k a month in support.

According to The Blast, Gucci and Sheena Evans, were in court for a hearing in their case. The two informed the judge they had a settlement and it was approved by the court. 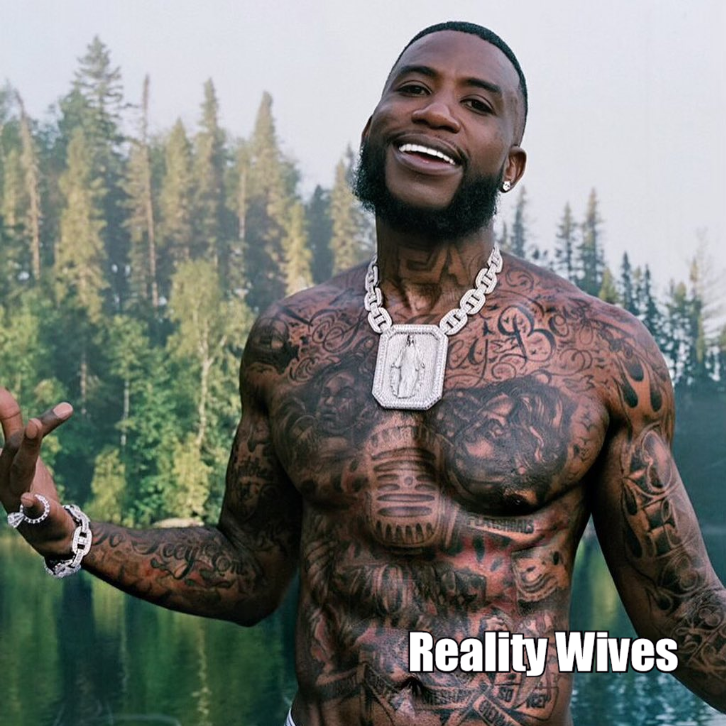 Per their deal, Gucci will be paying close to $10,000 a month in child support. He will also cover the costs for new transportation for Sheena and their son.

The rapper will also make a six-figure payment to cover back child support. He will receive visitation and Sheena will continue to have primary custody. 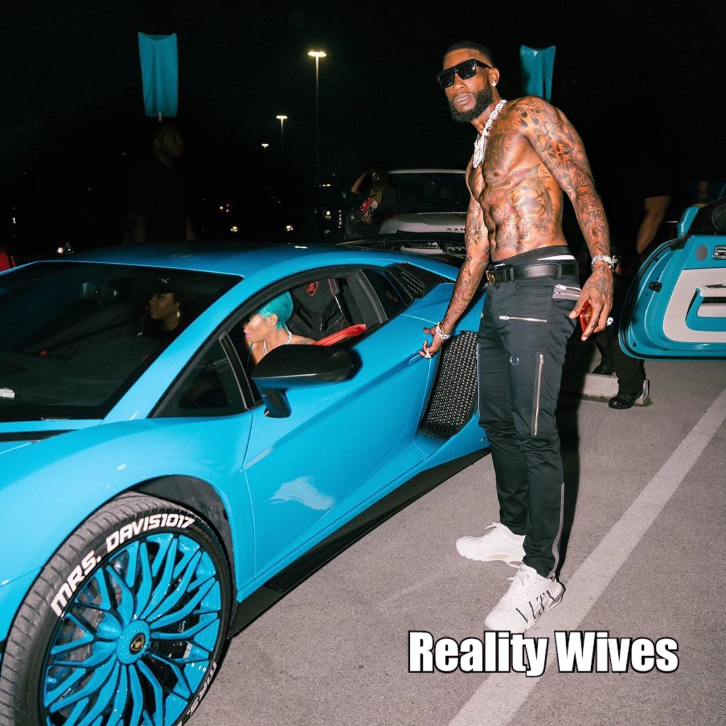 Last year, Sheena sued Gucci Mane seeking to increase the child support for their son Keitheon born in 2007 from $2,076 a month to $20,000. She claimed there was a significant increase in Gucci’s income since he left prison in 2011, pointing to his alleged $1 million wedding.

During the hearing, Sheena’s attorney, Tanya Mitchell Graham, said her client relies on food stamps, Medicaid, and is living in Section 8 housing. 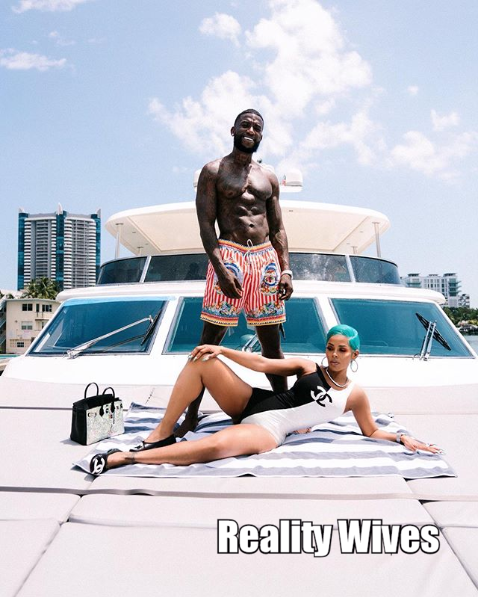 “The issue that most people are not aware of is that we are dealing with a minor child that has severe autism. He has to have care 24 hours a day. He has the type of autism where he is non-verbal. He’s also a runner. And so, because of that and the lack of finances that Ms. Evans has, she has to govern her whole life around the care of this child.” 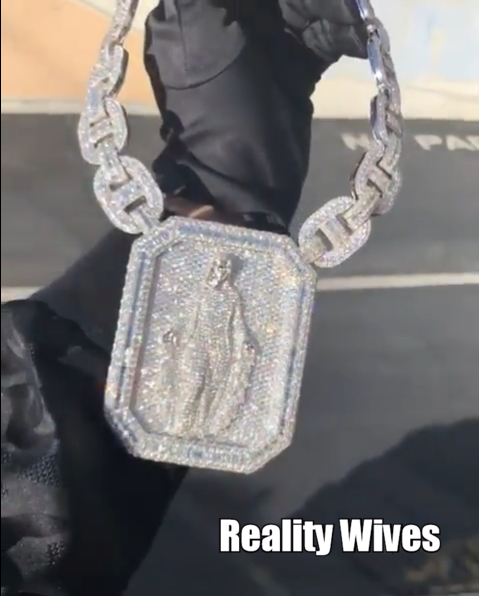 Gucci filed docs demanding the court shut down her request and throw out the entire lawsuit. The rapper said there was no substantial change in his finances since their original 2011 agreement. He denied dropping $1 million on his wedding to Keyshia Ka’Oir.

In 2011, the two reached an agreement on custody and support over their son. Sheena was awarded primary physical custody with Gucci getting visitation.

Apparently, “everyone is happy with the outcome.” 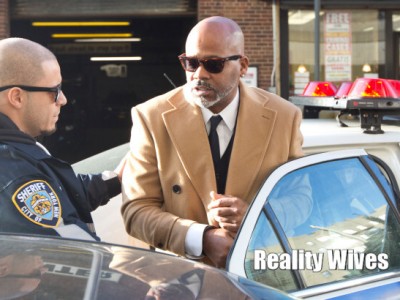 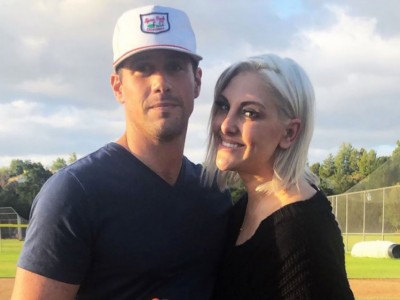 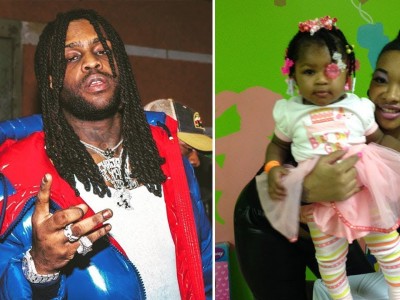