via AZ Central:
Maricopa County Attorney Bill Montgomery said Wednesday he will move forward with the felony child- abuse prosecution of Shanesha Taylor, the jobless mom whose Scottsdale arrest has drawn national attention and prompted calls for Taylor to receive assistance rather than punishment.

Shanesha Taylor’s lawyer, Benjamin Taylor, said Tuesday at a news conference that he had scheduled an appointment with Montgomery for Friday, but Montgomery’s spokesman, Jerry Cobb, said nothing had been confirmed.

On Tuesday, a Change.org petition with 12,000 names calling for Montgomery to drop the charges was delivered to his Phoenix office.

“First, they weren’t signatures; they were just a list of names,” Montgomery said, referring to a printout from the website. “So I don’t know whether any of the individuals in their pajamas who logged on to the site and put their name on there really had a clue of all the circumstances involved in this particular case.

They were just a list of names? Did Bill Montgomery want all the people who signed from all over the country to prove the are real and show up at his job?

“The ‘quote-unquote’ letter addressed to me didn’t mention any of the circumstances that presented those children with jeopardy.”

He continued: “And a quick review of the pages themselves, there are roughly 30 signatures, or 30 names, listed on each page, and in some of these instances, we had to go 10 pages before we found someone who lived in Arizona, let alone in Maricopa County.”

Taylor, 35, was arrested on child-abuse charges after leaving her 6-month-old and 2-year-old alone in her SUV for 45 minutes while in a job interview at a Farmer’s Insurance office in Scottsdale. Taylor told police she was jobless, without child care that day, and had occasionally been homeless.

Taylor was released from jail March 31 on $9,000 bond and has been indicted on two felony counts. Her children were examined at a hospital the day of her arrest and released as uninjured. They are now with family, and under the supervision of the Division of Child and Family Services.

Taylor has pleaded not guilty. If convicted, she faces a minimum of two years of probation for each count. She has not said where she is staying or clarified what her housing situation was prior to her arrest

Since her arrest, a charity fundraising page at youcaring.com set up on Shanesha Taylor’s behalf has raised more than $106,106 from 3,737 donors. Experts say that puts Taylor just behind the most notable group of crowd-funded charity recipients: a handful of Boston Marathon bombing victims who raised more than $100,000 each. 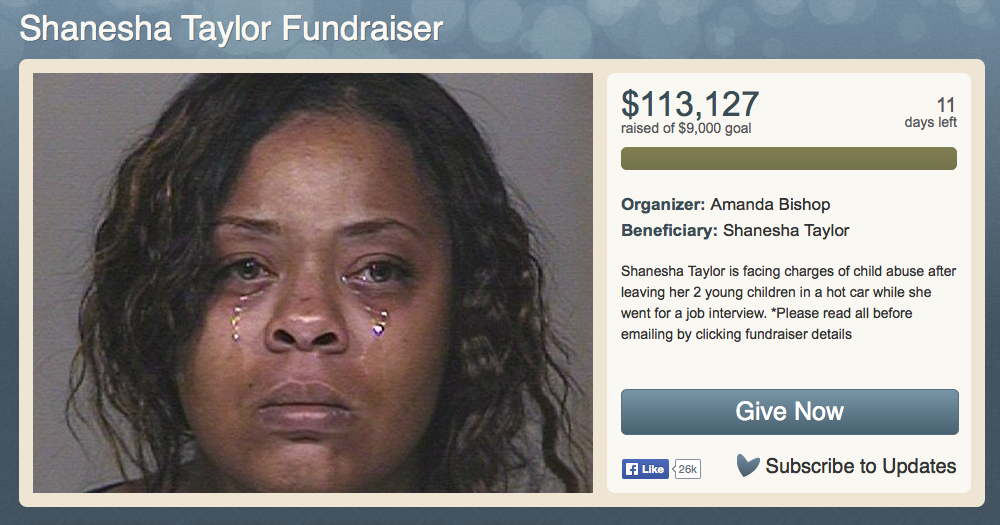 If you wish to make a donation do so here. 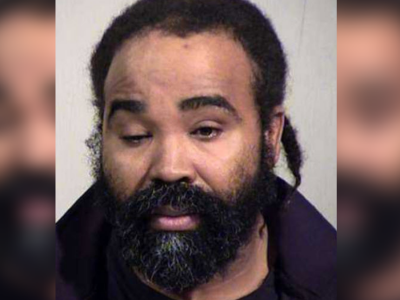 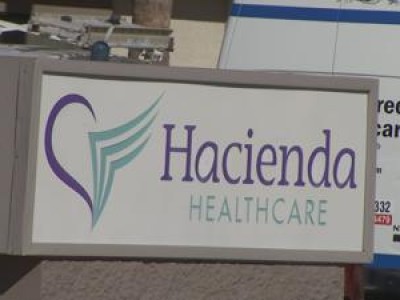 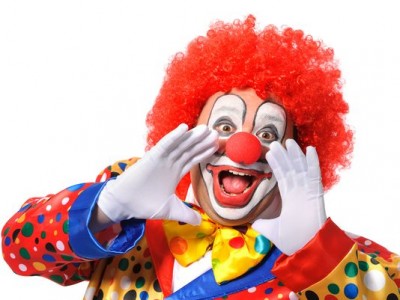