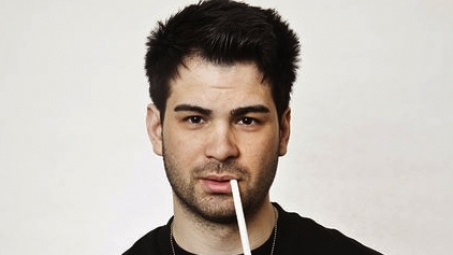 Hunter Moore has been labeled the “most hated man on the internet” for his creation of the revenge porn website “Isanyoneup.” The site was a forum where ex-boyfriends were urged to post their ex-girlfriends naked pictures and videos alongside their Facebook page links, home addresses, telephone numbers, and work numbers. After receiving numerous complaints from women featured on the site, their mothers, and their lawyers, Mr. Moore refused to take many women’s photos off of the site. Even after some women claimed that they had never sent the naked pictures obtained by the website, claiming that there internet had been illegally hacked and the pictures stolen from private files. Last year, after the site featured multiple underage girls, Mr. Moore sold his site to an anti-bullying website and pledged he would no longer post such content. Soon afterwards, he launched a new website where he threatened to “ruin lives” and said it would be ten times worse than the previous one. The indictment from the United States District Court for the Central District of California charged Mr. Moore and a friend of Mr. Moore named Charles “Gary” Evens, with conspiracy to “access a protected computer without authorization to obtain information for private financial gain” and other counts. 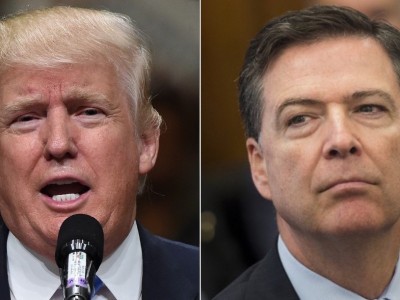 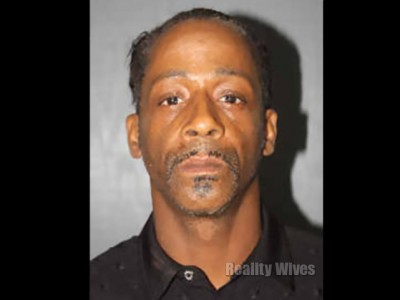 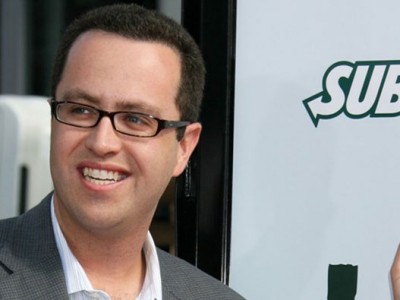 Jared Fogle To Plead Guilty To Possession Of Child Pornography