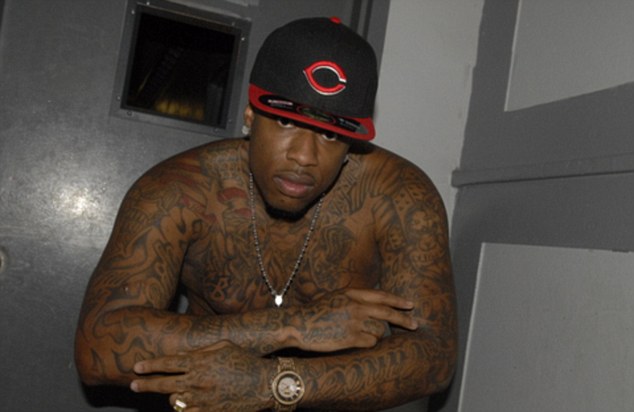 Meanwhile in part 1 of the worlds dumbest criminals, who post their crimes on a social network…

via Daily Mail:
The New York City Police Department was tipped off to the largest gun bust in city history through an aspiring Brooklyn rapper’s Instagram posts. Matthew Best – who has released a couple mixtapes under the name Neno Best – was regularly posting photos and video of guns and wads of cash online, saying he was selling weapons out of his Ocean Hill recording studio. That led police to a multi-state gun trafficking ring that netted 254 firearms and 19 indictments.

Initially the department was investigating drug charges on Best after he started posting the photos. By wiretapping him, investigators were led to two men in the Carolinas who were smuggling guns separately but using the same middleman in New York City. Walter Walker and Earl Campbell sourced guns from suppliers in their hometowns of Sanford, North Carolina and Rock Hill, South Carolina and sold them on the black market in New York.

When the NYPD found out about the illegal business, they sent an undercover officer posing as a gun broker to buy the weapons off the two men. The smugglers would take pictures of the guns they were offering and send it to the undercover officer.

They would then transport the guns into the city, using cheap Chinatown buses to avoid attracting attention or having their bags checked by security. Apparently the city’s stop-and-frisk policy was a concern for the smugglers. Commission Ray Kelly read from one wiretap where a gun distributor alluded to the controversial search: ‘Yeah, I’m in Charlotte now, I can’t take them to my town…we got like whatchamacallit, stop-and-frisk.’ The fares on these buses are about half that charged by Greyhound, which, unlike the Chinatown buses, requires identification for boarding.

When they arrived in New York she proceeded to take the weapon parts out of the bag and assemble them in the back of a car watching a YouTube tutorial for guidance. When she couldn’t figure out how to put the weapon together, the undercover cop bought the pieces anyway for $1,100. Walker and Campbell were arrested earlier this month by local police in their home states, authorities said. The names of their defense attorneys were not immediately available.

New York has some of the nation’s strictest gun-control measures and a mayor who has crusaded for tougher laws in other states.
‘There is no doubt that the seizure of these guns has saved lives,’ Mayor Michael Bloomberg said at a news conference. 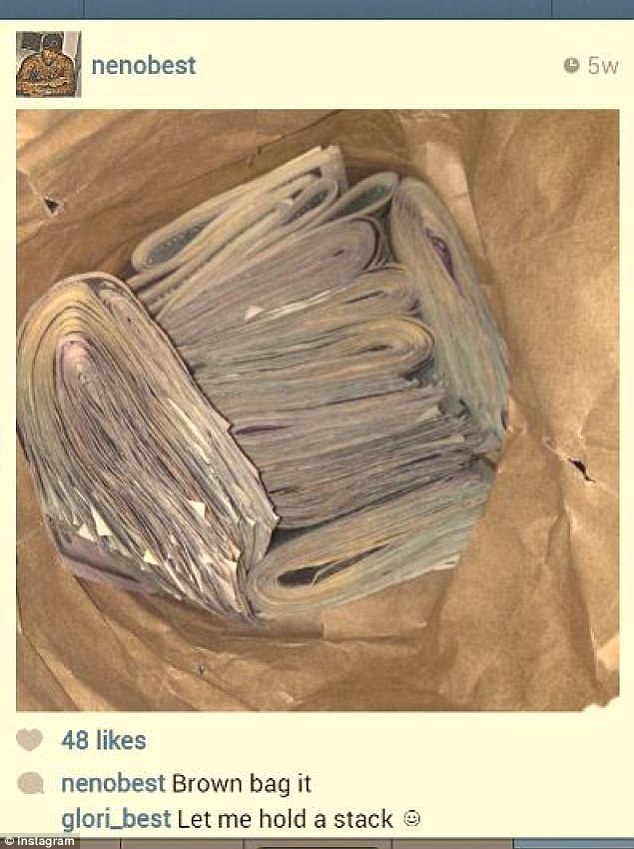 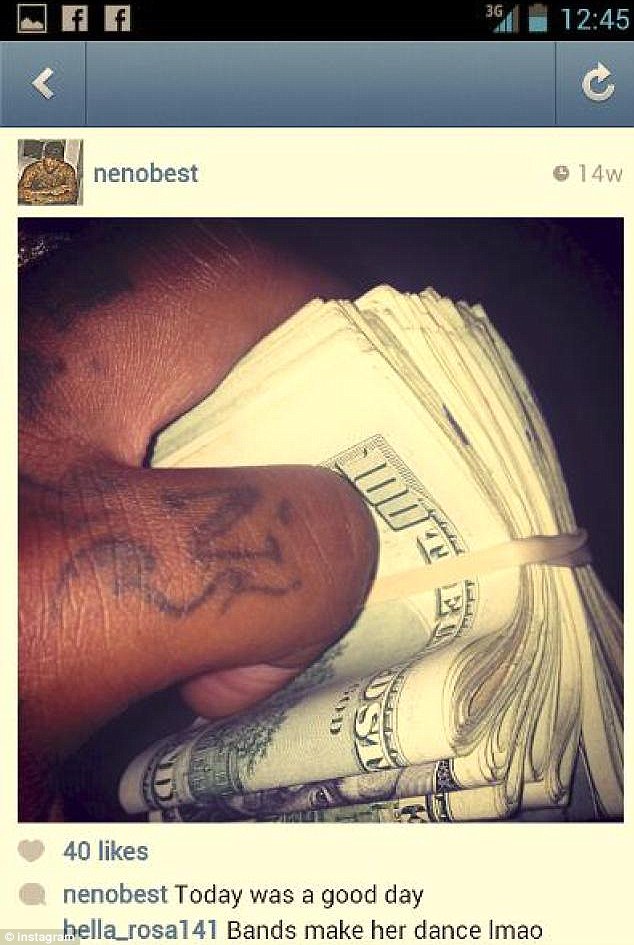 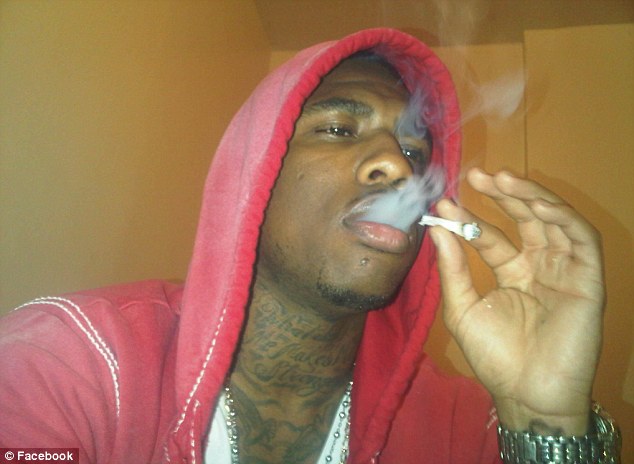 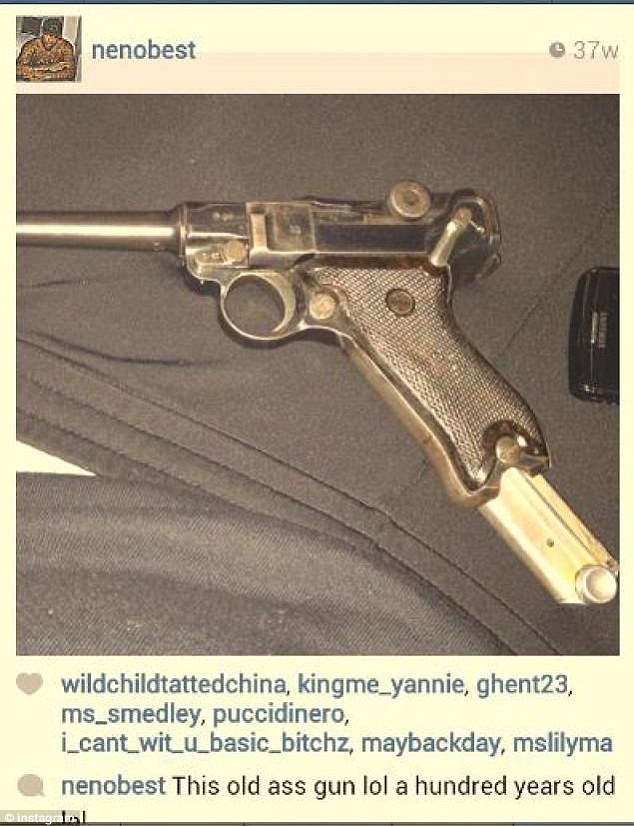 Can someone explain to me why criminals advertise their illegal activities? What are your thoughts? Post your comments below.

Pastor Says NO to Women Wearing WEAVES in Church

Man Made Mistake Of Pulling Knife On Florida’s Top Cop 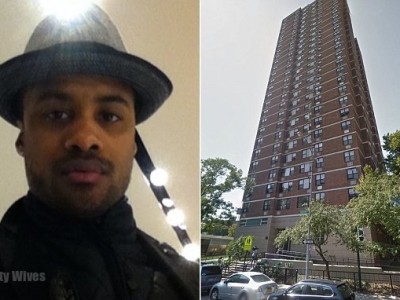 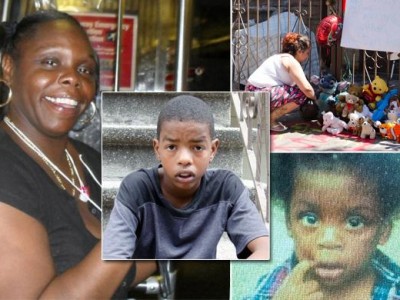 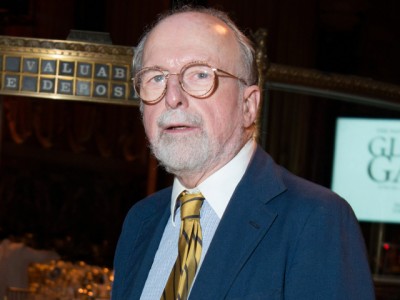 Pastor Says NO to Women Wearing WEAVES in Church