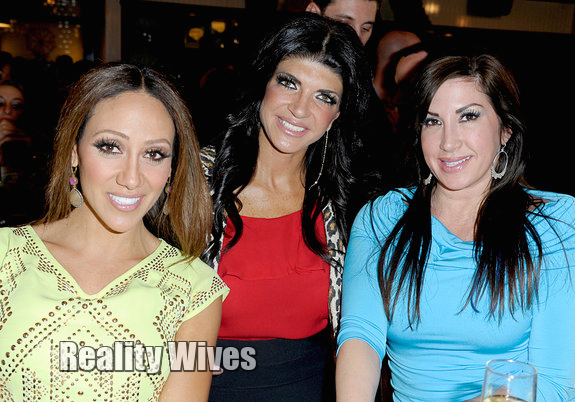 On the Real Housewives Of New Jersey, cast trip, Jacqueline Laurita, 45, was at the center of the drama.

“Jacqueline went crazy last night. It was a fight involving Jacqueline. Jacqueline was upset at Teresa Giudice and Melissa Gorga,” a source claims.

The ladies arrived in Vermont on Monday for a group holiday and were expected to remain there until Friday.

But, two of the cast members returned to New Jersey ‘abruptly’ and allegedly attorneys got involved. 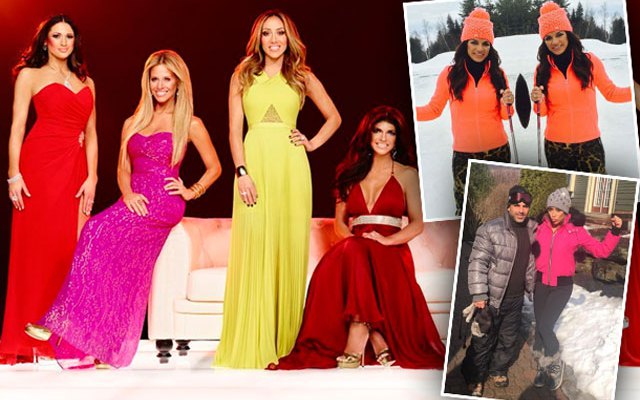 In December, Radar Online reported that Jacquline and Melissa were involved in a huge arguement which of course was filmed for the RHONJ.

No one was excited for the Vermont trip, blaming their lack of an exotic destination on Teresa’s legal troubles and travel restrictions. Shouldn’t they blame production and Bravo as they are the one who waited until Teresa was released from prison.

Teresa, 43, admits she and Jacqueline are working on their issues. I am sure they are.