Jessica Parido Wants Nothing To Do With Mike Shouhed, “He Can Keep His Money & My Rings” 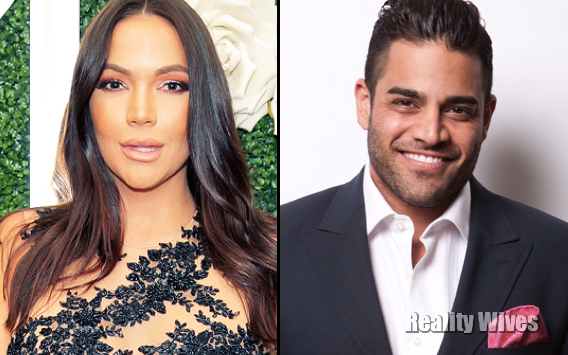 Jessica Parido, 26, and husband Shahs Of Sunset star Mike Shouhed, 37, are making sure they are milking their divorce for all they can get.

Sources are telling tabloids that Jessica wants nothing to do with Mike after she claims she just found out he was cheating on her recently. Jessica has known for a few years that Mike was a immoral whore,

Jessica left Mike in August with two small bags and her engagement ring, which they claim is worth $200,000. She left most of her clothes behind as Mike bought most of them and their two dogs. She wants nothing to do with him and doesn’t want his money, (what money?)

Mike just presented Jessica with a 6-carat eternity ring in July, I wonder if she’ll give that back too? Jessica has removed all pictures of Mike from her instagram and Mike has deleted his instagram completely. 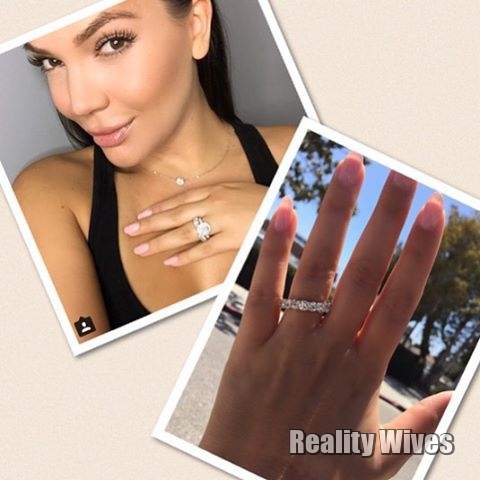 Apparently her lawyers checks the spousal support box by mistake, so infect she doesn’t want his money. The couple also haven’t sent any thank you gifts from their wedding which allegedly will be a point of contention in the divorce. Common decency would have you return the gifts for such a short lived sham of a marriage.

The divorce and it’s ensuing drama will be featured on season 5 of Shahs Of Sunset, of course.

It’s common knowledge that Jessica only married Mike for TV airtime, Mike’s co-star even stated this, “Bitch, you’re not going to be around in four or five years, we will. I’m willing to put this beautiful gold Rolex Daytona – retail price not going to be revealed – that if Shahs was over tomorrow, Jessica would become whatever religion she was before she became Jewish and she would become Jessica Parido and she won’t be Jessica Shouhed anymore. She’ll divorce his ass in a hot minute.”

Trade Up! Jessica Parido Shows Off New Boyfriend & The Rolls Royce He Bought Her