Real Housewives Of Miami star Joanna Krupa has splurged $1.37 million on a condominium with sweeping views from the 42nd floor of the harbour in Miami, Florida. Joanna was married in June to nightclub owner Romain Zago and they’re settling into the new home.

The couple had been living in a four-bedroom, three-bathroom waterfront home that Romain bought in 2011 for $3.4 million. The new home comes with a spacious kitchen that included Poggenpohl cabinets and also features electric shades and a surround-sound system. The luxurious living quarters include 24-hour concierge service, and access to a state-of-the-art gym, swimming pool and spa. Joanna and Romain also will have to pay homeowner’s association fees of $1,540 a month. 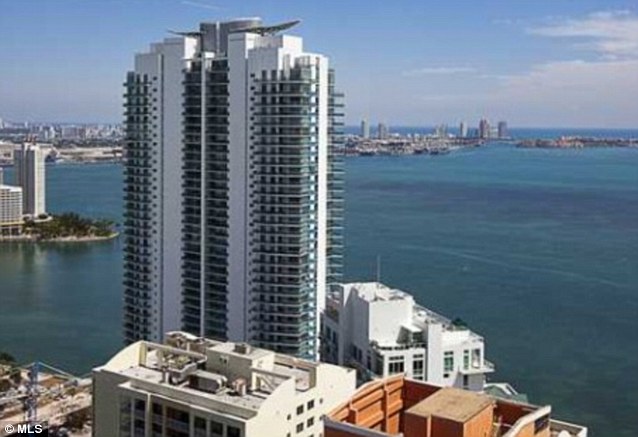 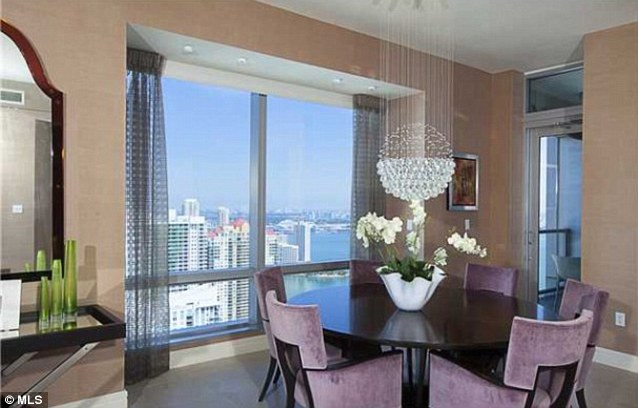 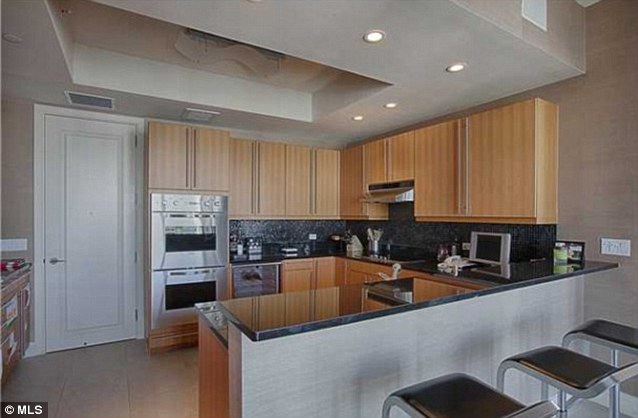 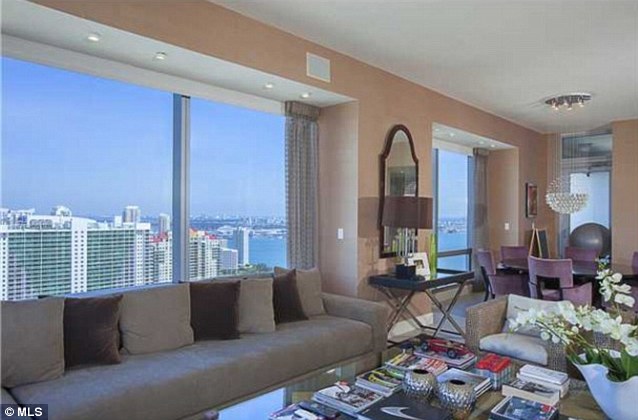 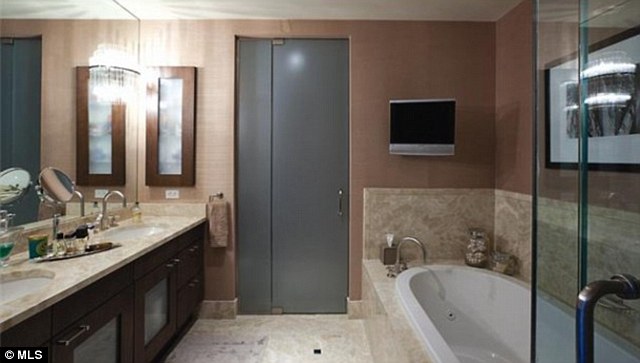 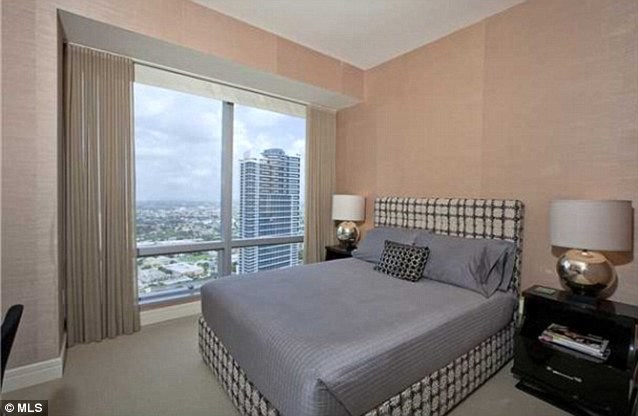 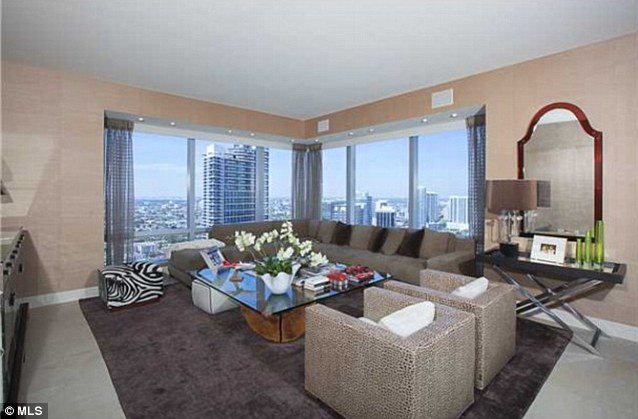 More in Real Housewives of Miami (24 of 73 articles)