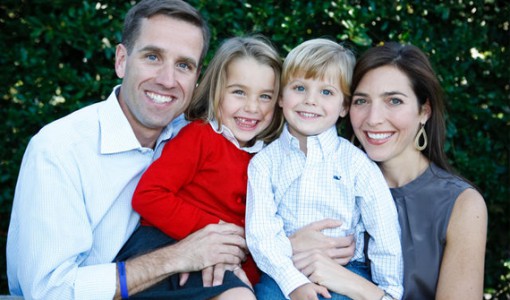 It is with broken hearts that Hallie, Hunter, Ashley, Jill and I announce the passing of our husband, brother and son, Beau, after he battled brain cancer with the same integrity, courage and strength he demonstrated every day of his life.

The entire Biden family is saddened beyond words. We know that Beau’s spirit will live on in all of us—especially through his brave wife, Hallie, and two remarkable children, Natalie and Hunter.

Beau’s life was defined by service to others. As a young lawyer, he worked to establish the rule of law in war-torn Kosovo. A major in the Delaware National Guard, he was an Iraq War veteran and was awarded the Bronze Star. As Delaware’s Attorney General, he fought for the powerless and made it his mission to protect children from abuse.

More than his professional accomplishments, Beau measured himself as a husband, father, son and brother. His absolute honor made him a role model for our family. Beau embodied my father’s saying that a parent knows success when his child turns out better than he did.

In the words of the Biden family: Beau Biden was, quite simply, the finest man any of us have ever known.

via PEOPLE:
Vice President Joe Biden’s son, Beau Biden, has died. He was 46.

The vice president announced the news in a statement Saturday night.
The vice president was with his son when he passed, a heartbreaking bedside vigil that recalls an earlier tragedy in Joe’s family when his wife and baby daughter were killed in a Christmastime 1972 car crash that left Beau, who was just 4 at that time, and his brother Hunter, then 3, hospitalized at length while their father grieved at their bedside.

“I felt God had played a horrible trick on me,” the elder Biden later wrote of those days in his memoir.

Obama said he and the First Lady are grieving and he saluted the younger Biden as a good, “big-hearted, devoutly Catholic and deeply faithful man, who made a difference in the lives of all he touched – and he lives on in their hearts.”

“Michelle and I humbly pray for the good Lord to watch over Beau Biden, and to protect and comfort his family here on Earth.” 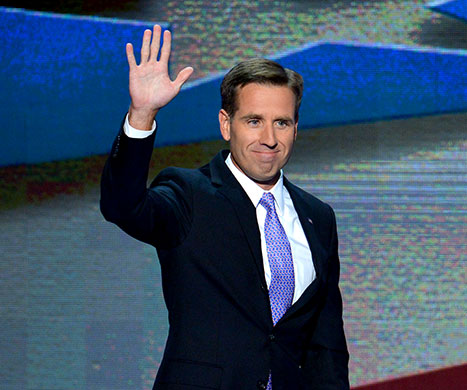 Beau joined the military in 2003 as a member of the Delaware Army National Guard and as a major in the Judge Advocate General (JAG) Corps. In 2008, his unit was deployed in Iraq, and he served in active duty overseas until September 2009.

Last week, Joe announced that Beau had been hospitalized.

Beau has battled his share of medical problems. He suffered a minor stroke in 2010, and in 2013 he was admitted to the hospital after falling ill while on vacation.

He was diagnosed with brain cancer in August 2013 and underwent treatment at MD Anderson in Houston. After receiving treatment, which included radiation and chemotherapy, Beau was given a clean bill of health in November 2013. 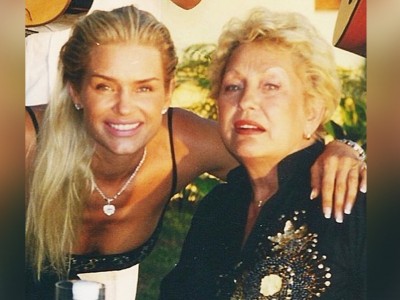 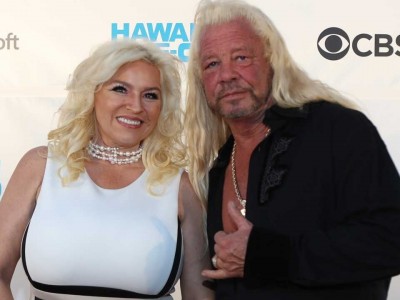