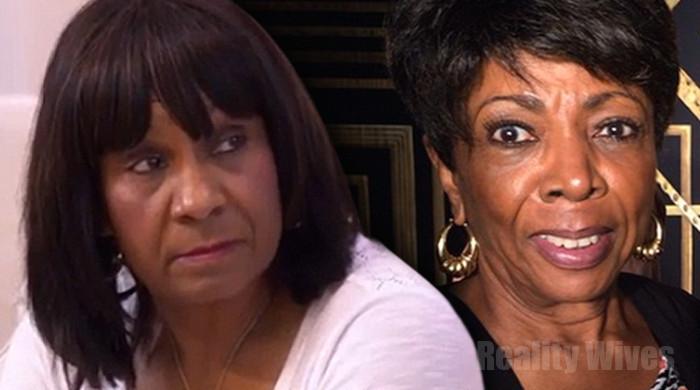 via TMZ:
“Real Housewives of Atlanta” star Mama Joyce regrets her toxic relationship with her in-law Miss Sharon, but still … she has no plans to go to the funeral.

Mama Joyce famously belittled her son-in-law Todd Tucker and his mom Sharon Tucker on the show … claiming he was money hungry and Sharon was a prostitute.

But now Joyce tells TMZ she is sorry for attacking Sharon by repeating gossip (which turned out to be false) — and wishes they’d patched things up before Miss Sharon died on Tuesday.

Silver lining? Kandi Burruss’ mom says she wants to have a better relationship with Todd.

MJ added she won’t attend the funeral out of respect for Miss Sharon’s friends and family. She knows a lot of people would be pissed if she showed her face … so instead she’s going to send flowers.

“Today I lost my partner, my ride or die my best friend! I don’t know what to do? I’m lost! My heart hurts so much! She was a fighter, a warrior for her son! It was me and her against the world! She’s in a better place!! Mom I love you to death! Rest in peace!” – Todd Tucker 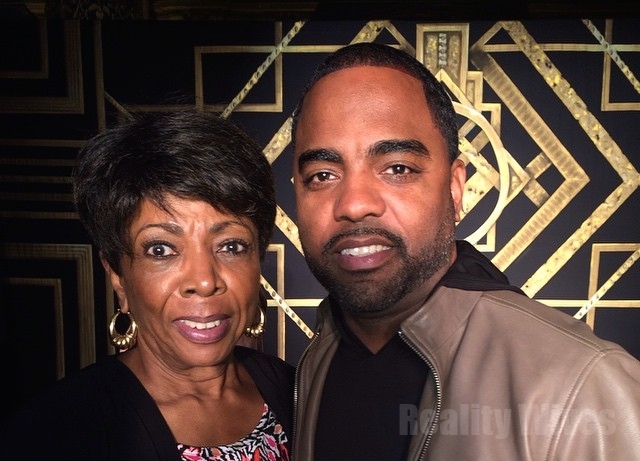