Adultery Wives™️ | Married men are just acting a plum fool this week. ⁣⁣
⁣⁣
Justin Timberlake is seen here holding hands with his ‘Palmer’ co-star Alisha Wainwright who has acted in Shadowhunters, Netflix’s Raising Dion etc, she also rubbed his thigh. ⁣⁣
⁣⁣
The couple were out for drinks taking a break from filming their new American football drama ‘Palmer’, the story of an ex-con returning home after his prison sentence, Justin plays the leading role. ⁣⁣Again, they were not filming during this public touchy feely moment.

⁣⁣
A rep for Alisha states, “There is no validity to this speculation. They are currently working on a project together. Members of the cast and crew were all together.”

Dear rep this isn’t speculation, we have eyes that work. I don’t know any faithful man that allows a woman that is not his wife to stroke his thigh or hold her hand, sneakily underneath a table in the dark. 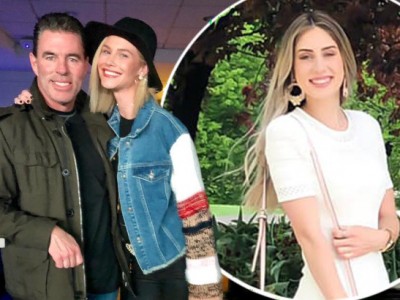 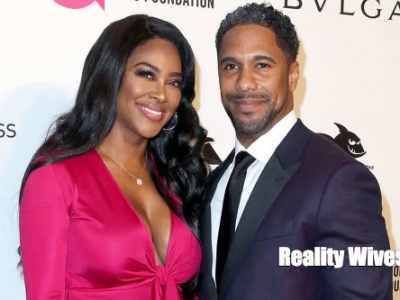