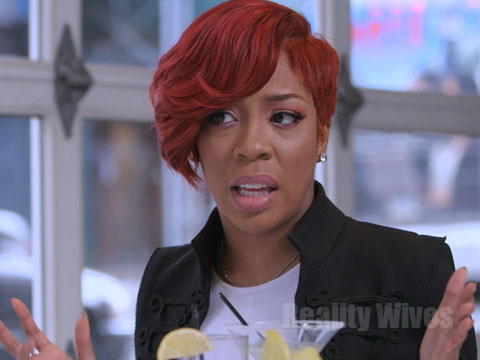 Singer & Love & Hip Hop Atlanta star K. Michelle was approached by a drunk fan at her hotel early Sunday morning. The fan repeatedly tried to touch her, was rude and was warned to stay away, but he wouldn’t heed.

So K. Michelle’s bodyguard knocked the fan out cold. The police were called, but by the time they arrived the fan came to. No charges will be filed.