The 35-year-old discussed her pregnancy with fans on Instagram Live after the music video dropped.

“There’s a lot that will be happening this summer. Not only will I be giving birth, literally, but also figuratively to something you guys have been waiting for. So let’s just call it a double whammy. It’s a two-for.”

“I am excited. We’re excited and happy and it’s probably the longest secret I’ve ever had to keep. And I like to tell you guys everything but I knew I would tell you in the best way, which is through a piece of music because that’s. I guess that’s how I speak to you. That’s how we speak together to each other.”

Orlando and Katy plan to get married later this year. Orlando is father to Flynn Bloom, 9, with ex-wife supermodel Miranda Kerr who is now married to Evan Spiegel who is co-founder and CEO of social media app Snapchat. 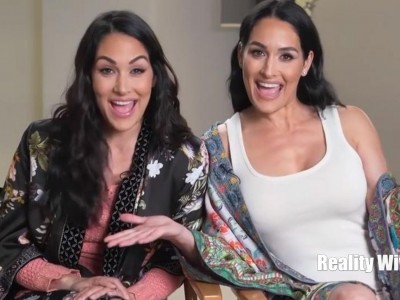 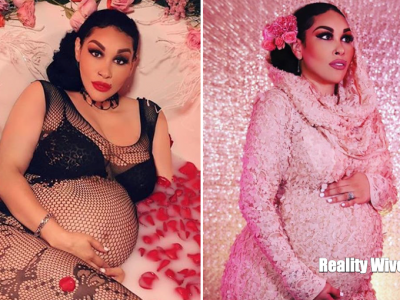 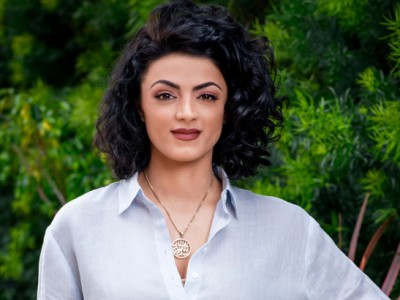