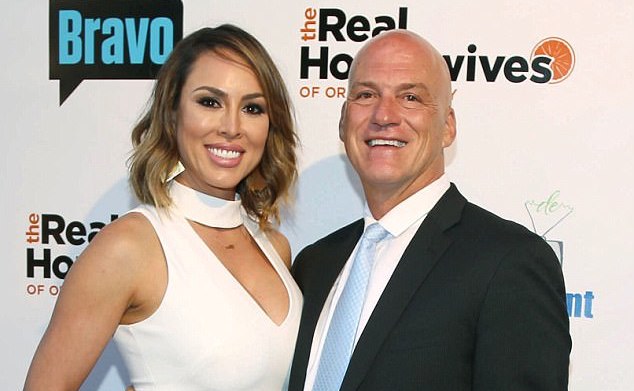 Kelly, 44, revealed that she was a single lady.

My divorce is final today!! Over the moon happy!

Kelly asked a judge to speed of the divorce process, writing in court papers that “Additional passage of time will not assist us in reconciling our differences.”

Kelly initially filed for divorce in 2012, but the couple reconciled. She announced their last separation in September 2017.

The former couple’s relationship has been “nasty” and “volatile,” while Reality Wives reported that the police had visited the family’s Newport Beach home 11 times in 2017.